Benenie Man was detained in Ghana for breaching COVID-19 restrictions.

But the musician took to social media platform, Twitter to deny he tested positive for the virus.

In an interview with Citi News, however the Director of Public Health at the Ghana Health Service, Dr. Asiedu Bekoe confirmed that the popular artiste indeed tested positive upon his arrival in Ghana and was sent to an isolation center from where he escaped.

“I think it is more of a security issue from our point of view. When he arrived in Ghana, we tested him and it was positive so we sent him into isolation. I think that at a point in time, he disappeared but he came back from the Immigration (Service) after going for his passport and he was tested again and it was negative. But I do not know if that was the time he went for the concert. I am talking about the Ghana Health Service part so we didn’t arrest him because the Ghana Health Service doesn’t arrest [people].”

Beenie Man tested positive for the virus upon arrival at the Kotoka International Airport last week and was sent into mandatory quarantine at the AH Hotel in East Legon by health officials.

However, the artiste reportedly escaped from the hotel and appeared on a number of media platforms before performing at the Bhim Concert organized by Ghanaian Dancehall artiste, Stonebwoy.

Citi News checks revealed that the artiste was detained by Immigration officials at the airport when he returned for his passport after the concert.

According to the Ghana Immigration Service, he has currently been released to the Ghana Health Service officials and his lawyers.

He is alleged to have produced a fake clearance certificate from the Ghana Health Service, which has become a subject of investigations by Ghanaian security officials.

Beenie Man also performed at the show alongside other high profile artistes from Ghana including Samini, Kwaw Kese, MzVee and Empress Gifty.

This comes a few days after the Ghana Health Service issued a statement to event organizers and the general public to adhere strictly to the coronavirus protocols, especially at a time when health centres have started recording high rates of Omicron virus infections across the world. 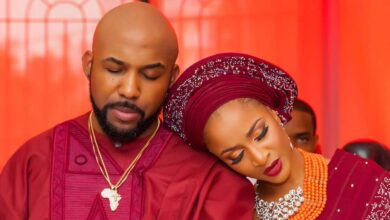 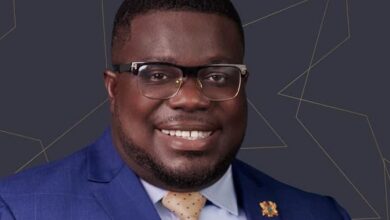 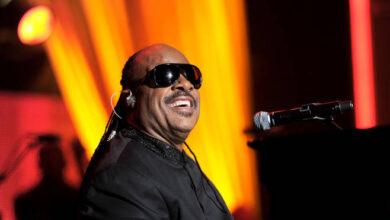 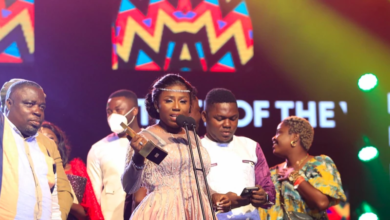