A blogger has issued an apology to Stonebwoy, his wife and their family for insinuating that the artiste’s second-born, Janam, was not his.

In an earlier post on his timeline, Gideon Ofori claimed that the child belonged to Stonebwoy’s former manager Blakk Cedi.

He had claimed that there was a striking resemblance between Cedi and the one-year-old.

“This rather distasteful false rumour has been widely circulated. And the consequence is that I have been invited by the police to assist in investigations,” the blogger wrote in a recent post on Facebook.

“I want to take this medium to send an apology to Dr Louisa, the husband (Stonebwoy), the family and the fan base for subjecting them to public ridicule and pain due to my amateurish type of blogging.”

Gideon Ofori also urged other bloggers to take the job and its ethics seriously adding they do not need to infringe people’s right with their posts.

“I have learnt my lessons,” he wrote. 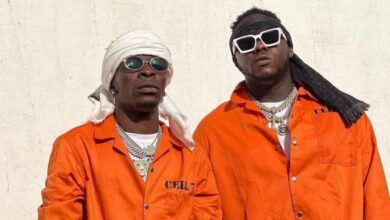 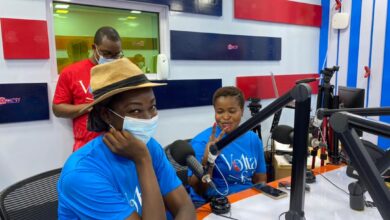 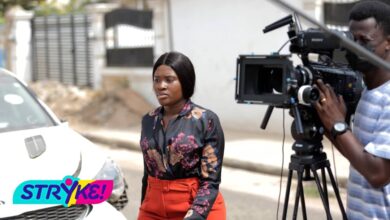