A joint operation by personnel from the Police Intelligence and Operations Units in the Volta Region has led to the arrest of 12 female commercial sex workers operating within the Ho Municipality on Saturday, March 19, 2022.

The suspects whose ages range from 20 to 35 include 11 foreigners and a Ghanaian.

They were arrested at Mirage Pub and will be screened with those found culpable put before the court.

The police has said the operation will be sustained to weed out such elements from the region as a means to minimize the incidence of violent crimes. 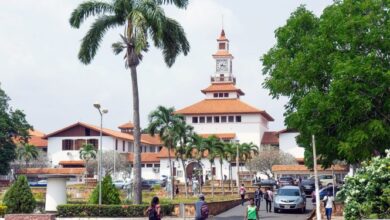 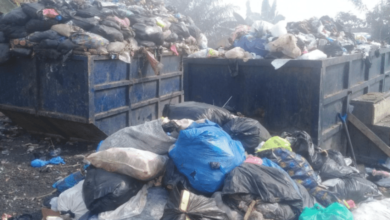 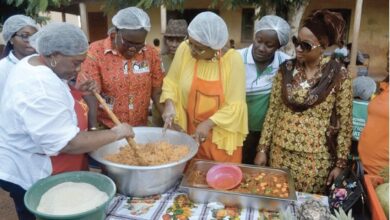