A 19-year-old girl living at Awoshie in Accra, has narrated a horrific ordeal she has experienced due to her mother’s love affair with her younger brother.

Akos, not her real name, made the shocking revelations on Anopa Bofoↄ morning show on Angel 102.9 FM on Wednesday, November 24, 2021.

She told the host of the show, Kofi Adoma Nwanwani that she unexpectedly bumped into her 42-year-old mother having an affair with her 18-year-old brother in a single room they all shared with the last male child.

She added that anytime the mother visited the husband, his brother gets furious which had once resulted in the physical abuse of the woman.

The witness of the affair revealed that her brother and mother connived to kill her because they were not getting enough space to go on with their love escapades, as they normally do ever since she returned from her Aunt’s place to further her education, hence the attempted murder by stabbing.

She said that she woke up to a scary sight of her intestines gushing out of her side with excruciating pain when her brother and “lover” were pulling out her intestines so she could die to avoid suspicions.

It took the intervention of an Aunty in the same house who took her around for immediate medical care.

According to her, they first visited Ga West Municipal hospital, later to Korle Bu then to Ridge hospital which all confirmed the shortage of beds to accommodate her.

The victim when she later got to 37, they also told her there was no bed, however, a talk to the doctor to have mercy on her and save her life was worthwhile.

The brother and the mother were arrested and sent to Anaya police station which case was later transferred to Ridge police head quarters.

The “lovers” are scheduled to appear before court tomorrow.

Ignore NDC; they will never scrap e-levy if they come to power – John Boadu 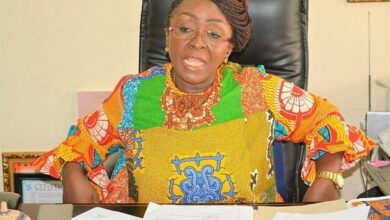 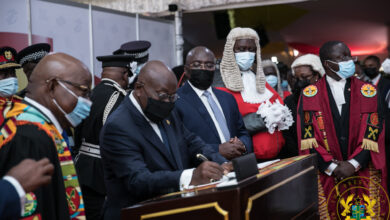 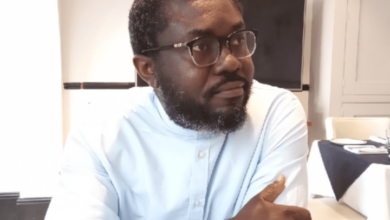 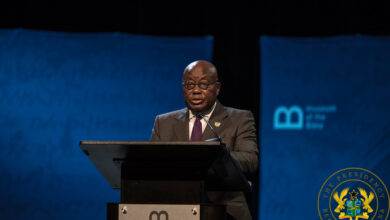