Mr Moses Kobla Joshua, District Coordinating Director (DCD) of the Agotime Ziope Assembly, has revealed that the district has a great agricultural potential which needs to stimulate the agricultural production sector to improve living standards of the rural poor farmers.

He said the sector if properly harnessed and developed, would create job opportunities for the youth in the district.

Mr Moses speaking at the District Assembly Day at the ongoing 5th Volta Trade and Investment Fair in Ho, said the proximity of the district to Ho and neighbouring Togo was an opportunity for marketing agricultural produce to attract foreign exchange for the country.

He said the agricultural sector employed about 65 percent of the district’s entire labour force.

Mr Moses noted that the district produced maize, vegetables such as tomatoes, okro, pepper as well as livestock such as sheep, cattle, goats and poultry adding that 30 percent of agricultural land available in the district could be used for grazing and fodder.

He said farmers with vast experience in tomato production could cultivate the right varieties to feed a processing factory in the future to add value to the produce thereby creating jobs.

“With the numerous streams and water sources, more dams and dug-out could be built to facilitate all year cropping which will go a long way to create wealth for agricultural households in the district.”

Mr Moses said dry season farming in the district was an area worth investing as it was endowed with over 25 dug-outs and six dams capable of storing very large volumes of water all year round.

He said the district celebrated the “Agbamevor za” normally called the Kente festival and “Agble za” (Food festival) adding that, the kente industry continued to attract tourists from all over the world to the district.

Mr Moses said there were plans underway to dredge the “river tordze” and make it navigable using boats to serve as tourist and site seeing as well as means of transportation to communities and farms along the river.

He said although some roads in the district were tarred, most were either gravelled or bush tracks adding that the major challenge was the maintenance of the gravelled roads.

Mr Moses said although there was access to a mobile telecommunication network, the quality was poor due to interference by Togo cell (operational in Togo) and weak signals from the available networks.

He said households in the district obtain their drinking water from diverse sources including public standpipes, boreholes, dugouts and river streams adding that about 27 percent of households relied on public taps.

Mr Alexander Nketia, Volta Regional Manager of the Ghana Tourism Authority (GTA), noted that the Assembly Day was aimed at showcasing the various districts as well as their potentials.

He said it was a pivot at which the local economy of the districts would be engendered and also create investment opportunities, which could create jobs for the youth. 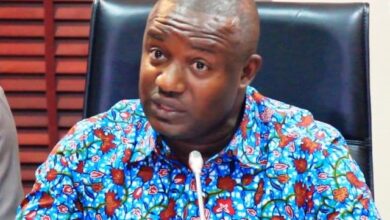 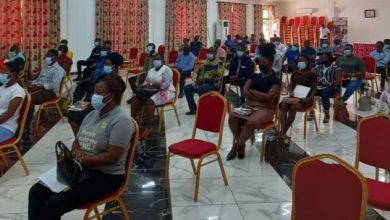 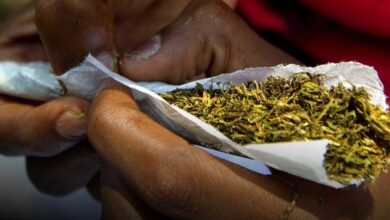