Striking workers of Kotoka International Airport (KIA) have resumed work on Monday hours after laying down their tools to push for the dismissal of their boss John  Kwakwa.

Briefing the media, deputy general secretary of the Public Services Workers Union (PSWU), John Sampah, said they have reached an agreement with the ministers to hold another meeting to resolve the issues.

“For now, our decision is that for the respect of the state and the ministers that have also come here, we want to halt the action and go into a meeting. At the end of the meeting, we will communicate to you the next line of action,” he said.

Sampah added: “We are halting the action temporarily. It is a partial withdrawal of some services but we are halting it temporarily and go into the meeting. Right after the meeting we will meet you and communicate the decision taken.”

The strike took a toll on essential services at the airport.

On Friday, officials of the Health Commodity Group of COVID-19 had challenges accessing the airport to take delivery of other vaccine related accessories.

Speaking in an interview with Nana Yaa Mensah on The Asaase Breakfast Show on Friday, chairman of the Health Commodity Group of COVID-19 Matthew Kyeremeh said the workers did not take into consideration the work of some essential service providers.

“Contrary to what the workers are saying that they are not interrupting essential services like COVID-19 activities, that is not true. We went to Gate 3 which we normally use to the tarmac, it was locked, we went to Gate 9 that was also locked,” he said.

He added: “We have come back to the Jubilee Gate which the soldiers are controlling and they have managed to let us in. So, as far as I am concerned, the union activities have not taken into consideration the need for emergency services like the one we are trying to provide for the nation.”

Leadership of the workers on Thursday directed staff to withdraw some of their services in protest of alleged mismanagement by the MD John Kwakwa.

A statement issued by the GACL union said all general staff should withdraw their services at the Kotoka International Airport (KIA) from today 26 February 2021, until otherwise communicated by the Union.

“Action has become necessary following the board’s attempt to shelve the report of an investigative committee comprising the Ministry of Aviation, the Board, Senior Management, and the Public Services Workers Union which confirms the allegations of mismanagement and abuse of office levelled against the Managing Director, Mr Yaw Kwakwa,” the statement said.

The affected services shall include; screening of pre-board passengers and access control, fire/safety cover for all aircraft, water supply and sewage treatment and public announcement and flight display. 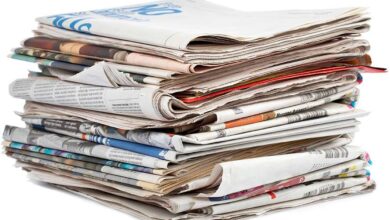 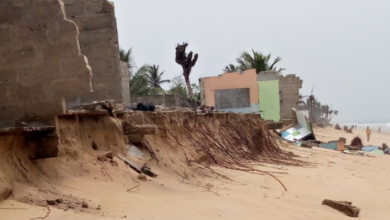 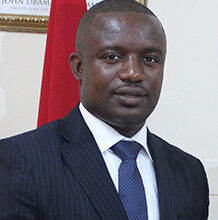 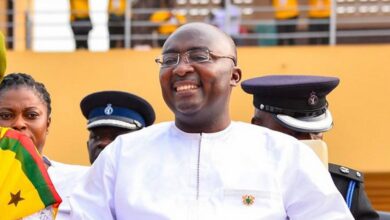