Member of Parliament (MP) for Akatsi South, Bernard Ahiafor, has hinted he would petition the Inspector-General of Police (IGP), Dr George Akuffo Dampare over what he describes as insecurity in his constituency.

Mr Ahiafor’s comment comes on the heels of the murder of a pastor and his wife at Ayitikope in the Akatsi South District a few days ago.

He noted that there have been several crimes and incidents in the district which are worrying to him and the residents, hence the need for the petition.

“We have in recent times experienced serious happenings in my constituency and everyone is worried, “he said.

He lamented over the robbery of a private lotto operator of his millions of Ghana cedis.

He also mentioned shops that were ransacked with security guards killed and many other crimes committed in the district.

“It is very sad that these criminals had to attack and kill a man of God and his wife in cold blood,“ he lamented

Mr Ahiafor, who visited the crime scene, noted the urgent need for the Police to take a serious look at the crimes being committed in the district and bring the criminals to book.

Mr Ahiafor, however, urged residents to help the Police with useful information that would lead to the arrest of the alleged criminals.

The Ghana Police Service at Akatsi with help from the regional office has, meanwhile, commenced investigations into the case. 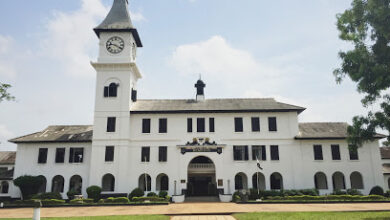 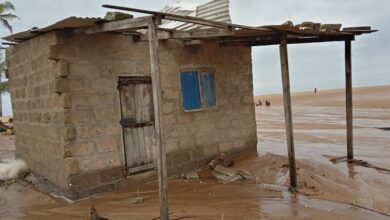 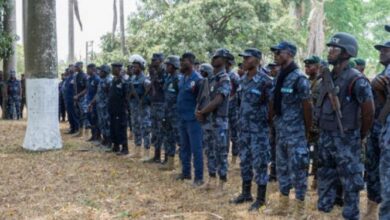