As part of efforts to revamp the operations of the Metro Mass Transit, President Nana Addo Dankwa Akufo-Addo, has presented 45 brand new VDL for onward distribution to the various the regions.

This is in fulfilment of government’s pledge to revamp the company as government in its 2022 Budget Statement and Economic Policy, indicated that it intends to prioritise the revamping of Metro Mass with the acquisition of new buses to boost the fleet of the company.

The move was captured in the budget estimates of the Ministry of Transport, the sector Ministry under which Metro Mass operates as an Agency.

At a ceremony to commission 45 out of a total of 100 buses that have been acquired at the forecourt of the State House, President Akufo-Addo said his administration is committed to ensuring that Metro Mass gets back to the path of profitability.

As part of plans to ensure it remains viable, the President noted that the Belgian government, credited with the initial investment in setting up the Metro Mass some 17 years ago, during the John Kufuor Presidency, has agreed to a five-year support plan that will guarantee annual supply of buses to Metro Mass over the period.

Transport Minister, Kwaku Ofori Asiamah, in his remarks, charged the management and staff of the Metro Mass Transit Limited, to ensure that they put in place an effective maintenance services plan to ensure that it keeps its fleet constantly in business.

Metro Mass Transit Ltd was incorporated in March 2003 as a limited liability company under the Ghana Companies code (1963) Act 179.

Providing transport for all citizens and making Ghana a transport hub for the sub-region are the two main policy goals of both the National Transport plan (2008) and Transport Sector Medium-Term Development plan (2014 and 2018).

Shortage of premix fuel will be addressed – Minister 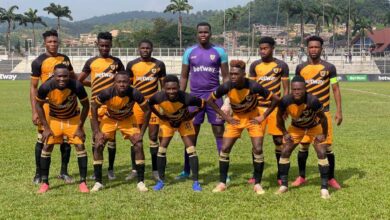 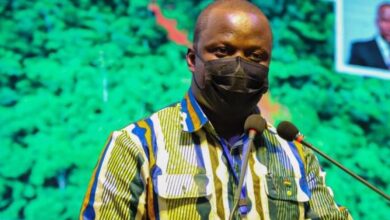 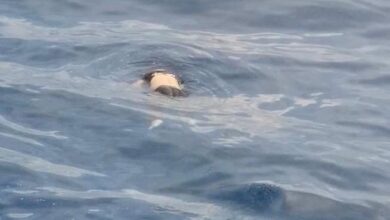 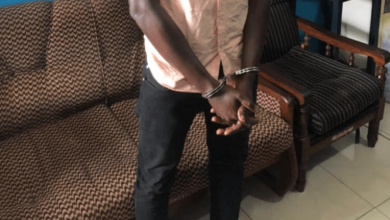