Two armed men have robbed the Municipal Chief Executive for Asokore Mampong, Alhaji Alidu Seidu and bolted with the Toyota Hilux pick-up vehicle he was driving.

The incident happened at about 11:45 pm on Friday, February 12, 2021, when he was heading to the Garden City University College at Kenyase.

The armed men approached the vehicle at an intersection called Agya-Wusu and threatened to shoot through the glass door if the MCE refuses to open it.

The armed men then ordered Mr. Seidu to get out of the vehicle after they took his mobile phones from him.

They drove away from the vehicle which contained a bag where the MCE kept his documents and an amount of GHS2,000.

The MCE then moved to the Kenyase District Police Command to lodge a complaint after the incident.

“The MCE said he was going to the Garden City College to collect some books when the incident happened. Upon reaching a junction called Agya Wusu junction, he stopped for the oncoming vehicle to come. Immediately he stopped, one guy, came with a pistol and ordered him to roll down his glass and give his phone to him. At that time, another guy also joined, and they became two. They then ordered him to get down of the vehicle. When he got down they took the vehicle and drove away,” ASP Donkor said.

ASP Donkor said that the MCE was unhurt. 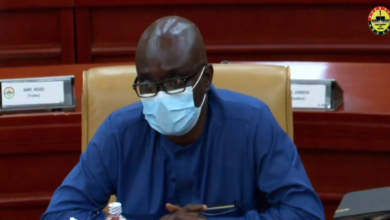 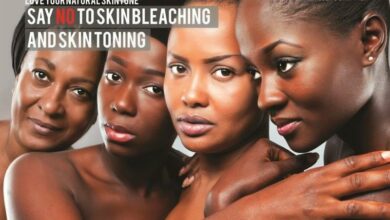 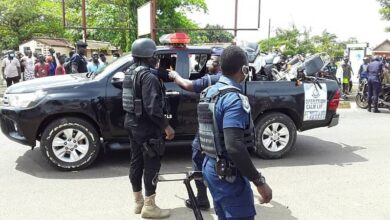 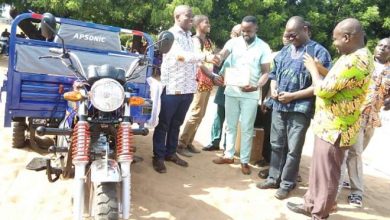