The Bank of Ghana (BoG) said it has not licensed such entity or any other cryptocurrency exchange platform.

The Bank of Ghana (BoG) is cautioning the general public against trading with a supposed cryptocurrency exchange platform called “BitCash Currency Exchange”.

The central bank said it has not licensed such an entity or any other cryptocurrency exchange platform.

According to the BoG, “this fraudulent scheme does not reward investors as promised. Unsuspecting recipients of such messages who click on the hyperlink or forward such messages compromise the safety of their funds, their WhatsApp accounts and other social media profiles, as well as those of friends and family on their contact list.”

EOCO said the two online investment companies have not been registered by the Bank of Ghana (BoG) nor the Securities and Exchange Commission (SEC).

According to EOCO, the modus operandi of the two supposed companies is to entice victims to invest in the companies while promising them high returns.

A statement signed by Faustina Lartey, head of public relations at EOCO said, “the companies have been found to operate a Ponzi/pyramid scheme and the general public is cautioned to desist from investing and patronizing them”, the statement said.

“I Carried Shatta Wale For 13 Months, 9 Days In My Belly” – Mother Reveals 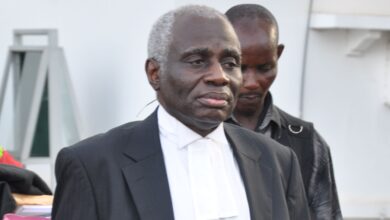 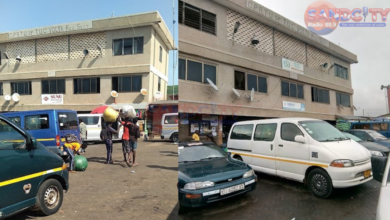 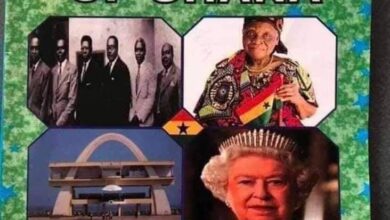