The National Petroleum Authority (NPA) has advised the public against patronizing fuel being sold on tabletop outlets in the country.

According to Mr Kwadwo Appiah, the Bono Regional Manager of the NPA, the quality of petrol and diesel being sold at those outlets could be adulterated, be of compromised quality and thereby cracked vehicle engines.

Describing such illegal and dangerous, the Regional Manager said the NPA was collaborating with the Police to soon clamp down on and prosecute the dealers.

Mr Appiah gave the advice when he responded to a question on the activities of the tabletop petroleum dealers, which is gaining prominence in the region at a media engagement on petroleum pricing formula post deregulation on fuel quality, organized by the Authority for selected media practitioners in Sunyani.

Activities of the table top dealers are common mostly in local communities in the Wenchi Municipality of the Bono Region, as well as the Atebubu-Amantin Municipality, Pru East, Pru West, Sene East and Sene West Districts of the Bono East Region.

Most often, because their activities are illegal, the dealers move from community to community along major highways to outwit the Police, and to sell their products to particularly motorbike and tricycle riders as well as chainsaw operators.

Mr Appiah explained that the NPA wass currently under-studying the situation and building a database on the activities of the dealers to be able to fish them out and called on the media to help create awareness about the dangers of buying such products.

Mr Ubeidalah Saeed Kutia, the Head, Quality Assurance, NPA explained the Authority had developed electronic tracking devise that monitored the movement of petroleum products from depots to locations in order to ensure that petrol and diesel were not diluted or adulterated.

He said high quality petrol and diesel remained the hallmark of the authority at all the 4,000 retail outlets across the country, saying, “we are always monitoring to ensure that the various retail outlets meet specifications and standards.”

“In fact, fuel adulteration compromise quality and could crack vehicle engines,” he said, saying Ghana’s petroleum products remained among the best quality in the West-African sub-region.
Mr Abass Ibrahim Tasunti, the Head of Economic Regulation at the NPA, said the rising prices of fuel in the world market has direct impact on pricing in the country, and attributed the rising prices of petroleum products partly to the Russian invasion of Ukraine.

That notwithstanding, he added Ghana’s petroleum products were among the cheapest in the world, and indicated the price of diesel was shooting up, outpacing that of petrol because of the prohibitive cost of diesel importation.

“Prices of petroleum are also going up because the country currently pays full cost without government subsidy,” Mr Tasunti stated. 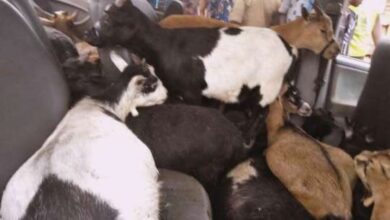 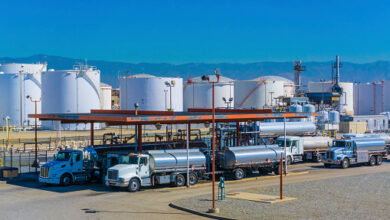 Fuel diversion: NPA to clamp down on transporters 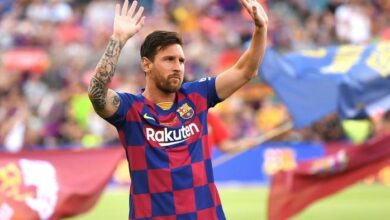 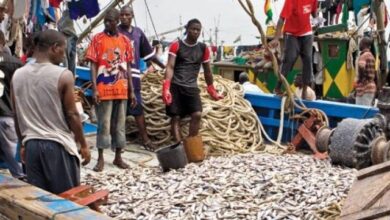