The Canoe and Fishing Gear Owners Association of Ghana is bemoaning the erratic supply and mismanagement of premix fuel across the landing beaches of the country.

The fishers said, the incessant premix fuel diversion and the mismanagement of the distribution of the product appear to have reached the peak, with the recent case in Keta in the Volta Region as evidence.

At a news conference at Sege in the Greater Accra Region, a national executive committee member of the Canoe and Fishing Gear Owners Association of Ghana, Daniel Ameduameh Sotie, called on the President to step in and ensure an adequate supply of premix fuel to the landing beaches.

The decline in catch for artisanal fishers over the years has increased hardship in fishing communities. The current economic situation in the country has further increased the hardship.

Additionally, the Association says the situation has been made worse by the irregular supply of premix fuel to the various landing beaches and the mismanagement of the distribution by the Landing Beach Committees.

“With the increased fuel prices, fishermen cannot afford the Super XP and engine oil as substitutes for the premix fuel, which has been the case in the past. It is most unfortunate that fishers who are expected to observe a month-long closed season in July cannot go fishing now because we cannot get the premix fuel, “he stated.

Moreover, the Association said the high level of politicization of the sale of premix at the landing beaches is the driving force behind the mismanagement and the impunity with which many landing beach committees (LBCs) mismanage the distribution of the premix fuel.

“Premix fuel supply and its related issues seriously threaten the successful implementation of the 2022 closed fishing season. “We call on the President of the Republic, His Excellency, Nana Akufo-Addo, to step in and ensure the supply of premix fuel to the landing beaches,” the Association pleaded.

Mr. Daniel Ameduameh Sotie further stated that they look forward to the planned automation of the distribution and sale of premix fuel by the Ministry of Fisheries and Aquaculture Development to bring relief to the fishermen.

“We appeal to the Ministry of Fisheries and Aquaculture Development and the National Premix Committee to, as a matter of urgency, engage the LBCs, investigate them and take the necessary actions,” he said. 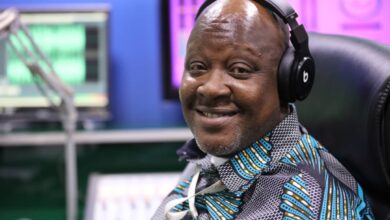 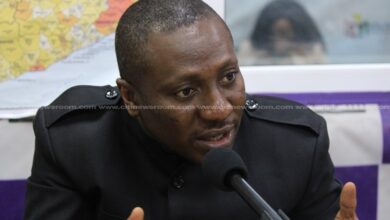 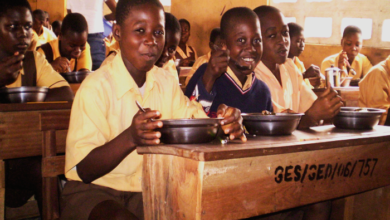 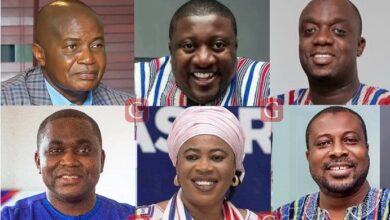