Details have emerged of a recent visit of some traditional leaders from Akorviefe in the Ho West District to the Jubilee House in Accra.

Their mission, Volta Online gathered was ostensibly to make a case for the President to retain the current DCE for a second term.

However, one interesting highlight of the meeting, as monitored in a video by Volta Online, was the personal request of the chief  to the president for a vehicle.

Togbe, who sounded nervous and fumbled through out the delivery of his written speech, nonetheless, mustered the courage to put his request across, and said; “Your excellency, your junior brother is no longer having a vehicle now, so if I put on my regalia [going somewhere], I have to stand by the road side and wait for trotro to take me to wherever I am going. so I’m pleading, if you can bless me with a means of transport so it will make my movements very easy.”

In a response, President Akufo-Addo promised to liaise with the Regional Minister, to find a solution to his plight.

Regarding the DCE nomination, the President noted that, he was awaiting the recommendations of a government committee tasked to make new nominations for MMDCEs but said, “absolutely, I am the one who has to make the decision.”

“So, obviously the fact you the traditional authorities are strongly supportive of your DCE, it will weigh with me,” he assured. 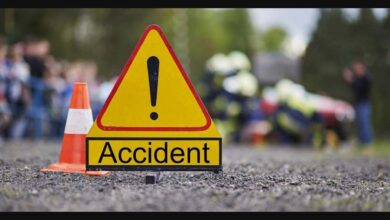 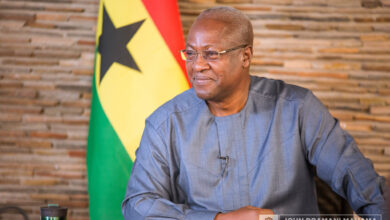 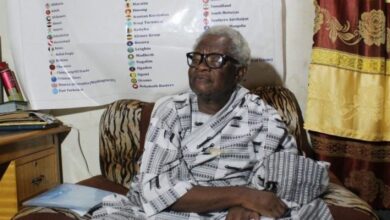 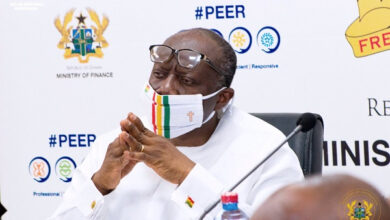