A Kaneshie District Court has issued a bench warrant for the arrest of Francis Xavier Sosu, Member of Parliament for Madina, for failing to appear before it.

The Court presided over by Mr Kofi Oheneba Kuffour contended that the attitude of Sosu constituted deception before the court hence issued a bench warrant for his arrest.

A man who gave his name as Rahman represented Sosu in Court.

This is the third time that the Madina MP has failed to appear before the court to answer charges of unlawfully blocking a public road and destruction of public property.

At today’s sitting, Mr Kwadwoga Adawudu, counsel for Sosu, told the court that they have filed a motion indicating the court had no jurisdiction to hear the matter.

Defense counsel said Sosu was absent in court because he was engaged in Parliament over the anti-LGBTQI Bill currently before Parliament.

According to Mr Adawudu, Sosu was the the Deputy Ranking Member for Legal and Constitutional Committtee and he was actively involved in the anti gay Bill as the Committee was also sitting.

He indicated that his client had not given any statement to the Police because the matter was beyond the Police.

Mr Adawudu said he had been candid to the Court on the matter before it hence his client should not be punished for what he had not done.

ASP Sylvester Asare, who led prosecution, argued before the Court that Sosu’s action constituted disrespect of the Court and the motion filed also attest to the fact that Sosu was not going to appear before the District Court.

Prosecution therefore prayed for a bench warrant for Sosu’s arrest.

Prosecution said the Court had the discretion to issue a bench warrant for the arrest of the accused because it was a criminal matter.

He contended that under Section 167 of Act 30, no one was above the law and Sosu could not send someone to represent him in Court.

The Court after listening to both arguments ordered the arrest of Sosu, saying there was too much deception in the system.

The matter has been adjourned to January 12, next year.

The Police have prefered charges against the Madina MP following a demonstration within his constituency over bad roads in the area.

The Police had made several attempts to invite Sosu to appear before them to give a statement in respect of the charges preferred against him.

The matter was processed to Court and Sosu failed to appear in court with the excuse that he was out of the jurisdiction attending to Parliamentary duties.

Mr Adawudu, who represented Sosu, had indicated that his client was not a coward and that he would appear as soon as he arrived in the country.

Sosu has since returned from his trip and was taking part in the business of Parliament.

He has recently filed a motion challenging the jurisdiction of the Kaneshie District court over the hearing of the matter. 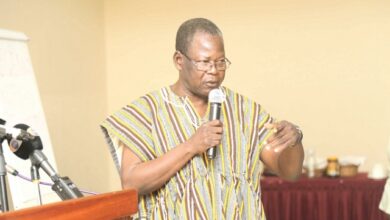 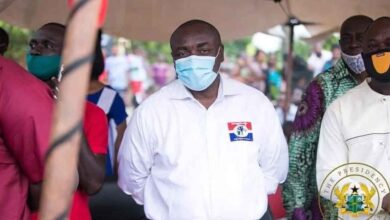 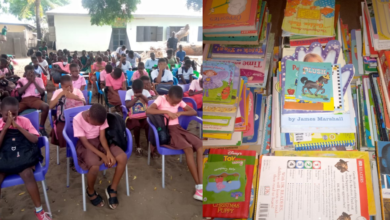 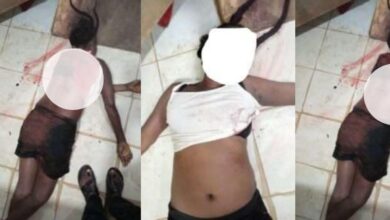 Man; 50, shot and killed the girlfriend over missing Ghc1500 at Dzodze