Two girls have been found dead in an abandoned mining pit at Denkyira Dominase in the Upper Denkyira West District of the Central Region, the police have confirmed.

Akua Boahemaa, 14, and Baaba Mensah, 10, got drowned in the pit on Friday 19 February in the company of their friends who had gone to a nearby river to swim.

A team of community members and the police retrieved the lifeless bodies from the pit and deposited them at the Dompoase Hospital Morgue for preservation.

Assembly member for Denkyira Dompoase is appealing to government to step up efforts in reclaiming lands destroyed by galamsey activities in the area.

According to Benjamin Mensah, such move will help bring an end to the many deaths happening in the area as a result of abandoned pits.

He stressed that the reclamation programme will also help restore the land for crop farming to support the country’s food requirements while again providing decent jobs for the people. 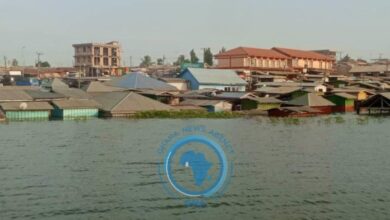 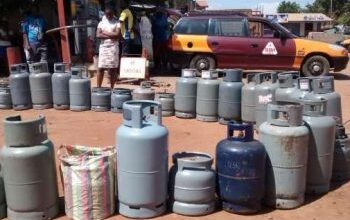