The Dzodze District Police Command has begun investigations into a shooting incident on Monday that led to the death of a 33-year-old woman.

The deceased, Akos Bebe Tornui, from Ave-Dakpa, Akatsi North died from gunshot wounds inflicted on her by an unknown person at Totsianyi, a suburb of Dzodze in the Ketu North Municipality.

Superintendent of Police (Supt), Mr Christian Dogbatsey, the Dzodze District Police Commander in confirming the incident told the Ghana News Agency that the Command on the night of Monday, received initial complaints that the deceased had gone to a house at Dzodze Totsianyi to buy something.

He said while there, an armed suspect walked in and shot at her and sped off.
Supt Dogbatsey said the victim was rushed to the Dzodze St Anthony Hospital for treatment but passed away later..

The District Police Commander said the Command had begun investigations into the matter to determine circumstances leading to the shooting and killing of the woman and to apprehend any person(s) who might have been involved in the murder to face the law.

Man; 50, shot and killed the girlfriend over missing Ghc1500 at Dzodze 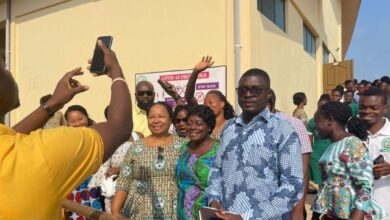 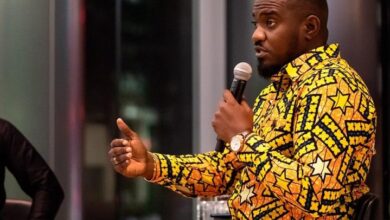 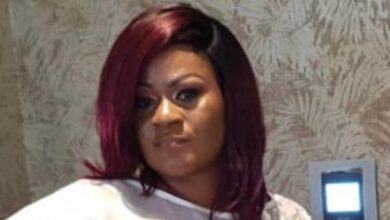