Residents of Klikor, one of the farming communities in the Ketu South District of the Volta Region are appealing to the government over the deplorable state of their road networks.

They made this call after several road accidents have been recorded in the community due to the bad state of the roads.

Hon. Jacob Marconi Dalete, Assembly Member of the area in an interview, stated that the roads that are linking with other towns and villages require urgent attention from the government.

“So many road accidents occur whenever it rains because the roads are no longer accessible to the users. The residents always battle with most Motor riders and Taxi drivers on the road because they all want to use the same route. He explained.

The Assembly Member further indicated that if the government did not take strides to resolve this problem, the residents may be influenced to protest.

He added that, for over twelve years now, Klikor has never seen any better road network, and as a result, socio-activities are massively affected.

Mr. Dalete therefore urges the government to initiate measures towards the construction of good road networks in the Klikor township. 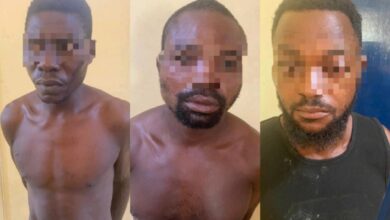 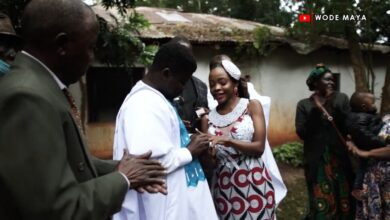 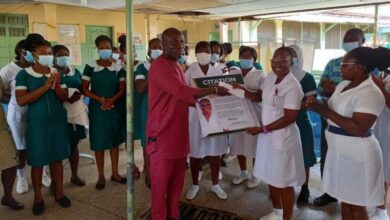