National team manager Otto Addo will participate in his second World Cup with Ghana. First, as a player in 2006, and now as a head coach. And he will guide the youngest team in the Qatar 2022 tournament through the toughest group.

After Ghana failed to qualify for the knockout stage for the first time in African Cup of Nations’ history, Addo became the interim head coach. The objective at hand is to qualify for the World Cup against rival Nigeria in the Jollof Derby. The Black Stars win 1-1 on away goals and as a result, Ghana’s FA removes the interim tag from Addo’s title. The 47-year-old has already announced he will step down from the position after the competition. Stakes are high for the former Ghana international, and he wants to make Black Stars’ supporters proud for many reasons.

“…for the Ghanaians, this World Cup is also an added bonus, because the country is not a big player internationally, politically and economically. Africa is generally underrepresented as a continent, so the World Cup is more than just a sporting event. For all the problems that exist in the country, every victory brings more peace and stability.”

Portugal Beats Ghana In A 3-2 Win 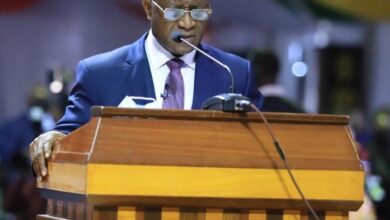 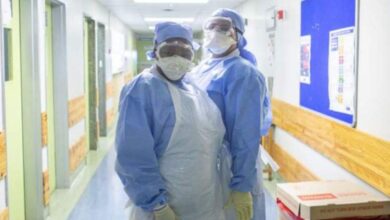 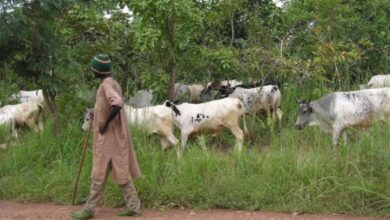 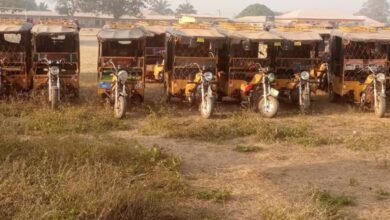