The Ghana government has rejected the decision by British Airways to switch London-Accra-London route from Heathrow to Gatwick Airport.

In a memo from the Aviation Ministry, it said the airline has already made its decision known without much explanation.

This means Ghanaian travellers to the UK is that all London-Accra-London bound BA flights will originate and terminate at the London Gatwick Airport. This starts in the forthcoming summer of June.

According to the Aviation Ministry, British Airways went ahead with this move without any consultation with the Government of Ghana.

“At the said meeting, the BA team promised to provide further information and data analysis to support it reason for the changes of its services from London-Heathrow-Airport to London-Gatwick-Airport and to enable the Government of Ghana to take a final position on the matter. The BA team is yet to provide any information as promised,” excerpts of the statement revealed.

To this end, the aviation ministry has begun discussions with British Airways to rescind its decision, calling on the airline to “respect the position of the Government of Ghana and uphold the mutual interest of both countries”.

In other related news, British Airways has secured a £2 billion loan to help it weather the covid-19 pandemic and be ready for a recovery in demand.

The carrier’s owner International Airlines Group (IAG) – which also owns Iberia and Aer Lingus – said the five-year loan facility was underwritten by a syndicate of banks and is partially guaranteed by the Government’s UK Export Finance (UKEF).

British Airways, which is set to drawdown from the loan in January, is able to repay the loan at any time with notice, but is bound by some restrictions on dividend payments by the airline to IAG.

IAG said the loan will “provide British Airways with the operational and strategic flexibility to take advantage of a partial recovery in demand for air travel in 2021 as Covid-19 vaccines are distributed worldwide”.

It comes as IAG also reshuffled its board to comply with new EU ownership and control rules following Brexit.

The group has now changed the make-up of its board so that it has a majority of independent European non-executive directors. Deborah Kerr, Maria Fernanda Mejia and Steve Gunning have stepped down from the board while Peggy Bruzelius, Eva Castillo Sanz and Heather Ann McSharry have joined it, IAG said. 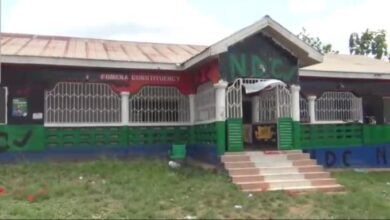 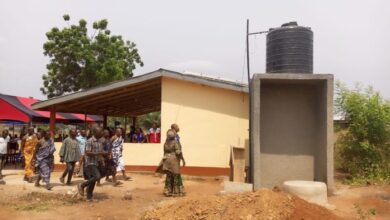 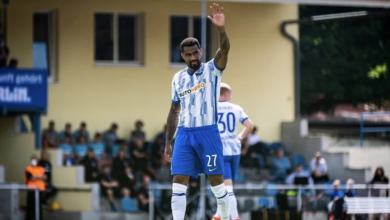