The burial service for the late former President, Jerry John Rawlings, has been moved to Wednesday, January 27, 2021, after an earlier postponement.

This was contained in a communique by the Foreign Affairs Ministry to the international community and diplomatic missions sighted by sandcityradioonline.com.

According to the Ministry, Mr Rawlings will be laid in state from January 24 to 26 at the Foyer of the Accra International Conference Centre (AICC) from 9 am to 5 pm daily.

Mr. Rawlings, died in the early hours of Thursday, November 12, 2020, at the Korle Bu Teaching Hospital in Accra.

According to reports, the former President had been battling with ill-health for some days before his death which plunged the country into mourning.

The funeral was scheduled for December 23, 2020, by the State but this upset the Anlo Traditional Council which wanted to be consulted.

The Council said the arrangements made at the time were not in accordance with the customs and traditions of the Anlo people.

The funeral arrangement had initially been scheduled for December 20, 2020 before it was postponed indefinitely.

This was after concerns was raised by the Awadada of the Anlo State, Agbotui and Allied families.

This caused President Akufo-Addo to allow them to settle all outstanding issues regarding the customary rites and select a suitable date for the state to join in facilitating the departure of the late statesman. 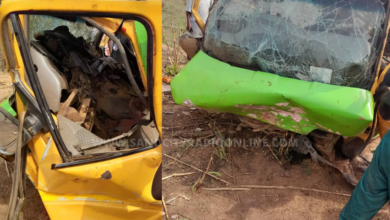 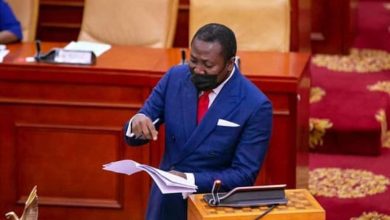 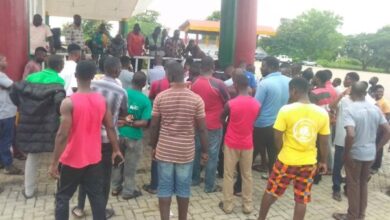 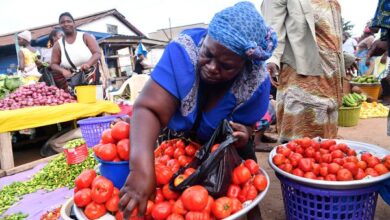