Government has commended various stakeholders including the media and the general public for the varied roles they played in commemorating the final funeral rites of late President Jerry John Rawlings.

Speaking at the Minister’s press briefing in Accra on Thursday, January 28, 2021, Information Minister-designate, Kojo Oppong Nkrumah said the government is pleased with the public compliance with the COVID-19 safety protocols during the event as well as the media’s cooperation, show of excellence and professionalism in covering the final funeral rites.

He said: “the government of Ghana wishes to thank the Ghanaian public for its cooperation during the activities commemorating the final funeral rites of former President Jerry John Rawlings. In particular, we note the public’s compliance with the COVID-19 preventive etiquettes and the public’s heed to the call to as much as possible to follow the event virtually which resulted in the avoidance of large crowds at the event”.

“Government also commends the media for their cooperation, professionalism and in-depth coverage of the activities. No doubt, their extensive coverage and analysis contributed to the public’s ability to comply and follow everything that happened,” he added.

It will be recalled that the former President died on November 12, 2020 at the Korle-Bu Teaching Hospital In Accra.

This followed the announcement of series of events to commemorate his final funeral rites and burial service from 24th to 26th January 2021.

Before that, concerns were rife as to the admission of large crowds to observe the funeral rites given the recent surge in active COVID-19 cases in the country.

This the Minister appealed to Ghanaians to watch the event virtually on TV and social media platforms.

The Minister took the opportunity to admonish Ghanaians to continue to adhere to the safety protocols such as intermittent washing of hands with soap under running water and the wearing of nose masks.

Mahama will lose again if he leads NDC in 2024 – Akpaloo 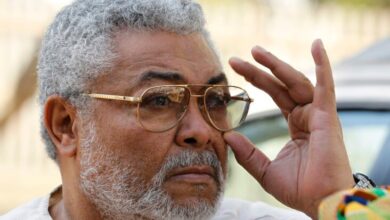 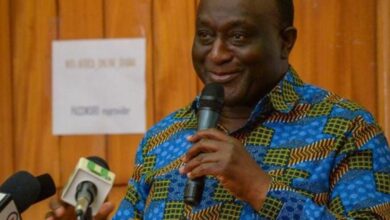 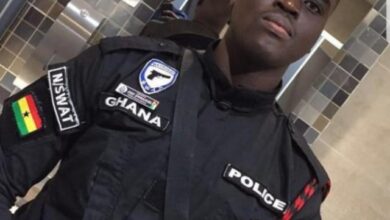