The Government has commiserated with the families of the three persons who perished in the Monday accident at Onyinanumfo in the Ahafo-Ano South-West District of the Ashanti Region.

“We are deeply saddened by what has befallen this community, and would continue to stand solidly behind all those affected in the calamity,” Mr. Eric Nana Agyemang-Prempeh, Director-General of the National Disaster Management Organization (NADMO), told the media.

This was when he visited the affected community with other NADMO officials to assess the extent of damage caused to the farming community, following the accident on May 24.

The three, including a two-year-old boy, perished when a speeding fuel tanker, reportedly carrying diesel from Kumasi, caught fire after hitting a parked commercial bus on reaching a sharp curve in that community.

The fuel was to be discharged at Tepa.

Five passengers on the bus who got injured were sent to the hospital for treatment, while the bodies of the deceased have also been deposited at the morgue for autopsy.

More than 100 persons, who lost their homes in the inferno, are putting up in make-shift structures.

Mr. Agyemang-Prempeh, therefore, presented some relief items to the victims.
They include 20 packets of roofing sheets, 50 mattresses,100 pieces of blankets, mosquito nets and insecticide.

He also presented 20 bags of cooking oil, soap and quantities of second-hand clothing to them.

The NADMO Director-General described the incident as unfortunate and prayed for the souls of the departed. 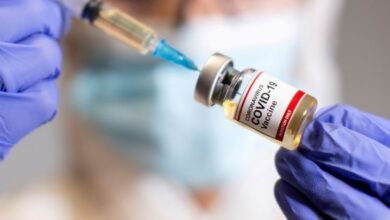 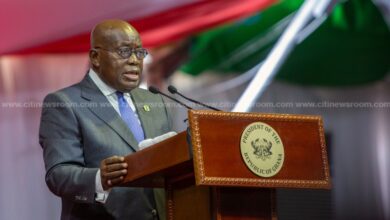 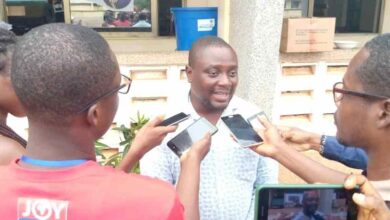 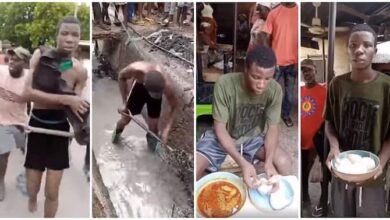