Prof Ransford Gyampo, a senior lecturer at the University of Ghana, is advocating for a rethink of the current strategies being deployed to contain the spread of COVID-19 in the country.

Speaking in an interview with Asaase News, he said the country has lost the battle against the viral disease.

“If those who are expected to know better are refusing to comply with some of these basics, then I think the battle against COVID-19 has been fought and we have lost it,” he said.

Gyampo added: “Unless there is another set of strategy aimed at fighting it, we have lost it now, let us go and rethink other strategies that we can implement while waiting for vaccine, let us rethink.”

For his part, Dr Kwaku Agyeman-Budu, head of Law Centres, GIMPA Faculty of Law, believes deploying the military to enforce the protocols could help curb the spread.

“The only thing that we seem to be genuinely afraid of is the military, and it is clear, I am not advocating for anything untoward or anything of that sort. You remember when the military were on the street with the police, you saw what happened, you are not supposed to be on the street, they will find work for you to do, it is sad but we shouldn’t get to that point.”

Currently, Ghana is recording an average of 700 cases daily.

At least 791 new coronavirus cases have been confirmed by the Ghana Health Service (GHS) taking the country’s active cases to 6, 095.

Nine more individuals have passed on increasing the death toll to 449 since the last update on the GHS COVID-19 dashboard. 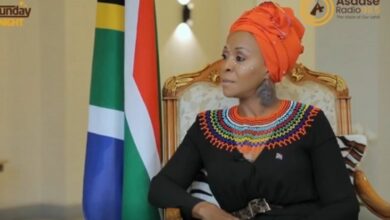 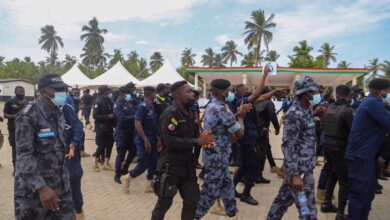