A 14-year old JHS student of Ho SDA Basic School, who collapsed and died during rehersals on the eve of the 2012 Independence Day parade is to be immortalised.

Etornam Gorni Attipoe, in whose memory the 2022 parade was held, would have her bust erected at the Jubilee Park in Ho.

The Volta Regional Minister, Dr Archibald Letsa who cut the sod for the edifice, described the young girl as as a soldier who had sacrificed her life to save many children.
Adding that,  her tragedy has impacted the nation on how its independence day celebration should be conducted.

He also presented a citation  to her parents.

The Regional Minister in his address urged residents to contribute their quota to national development, as he announced plans for this year’s Volta Trade and Investment Fair. 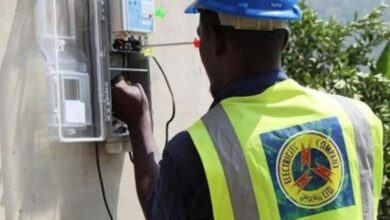 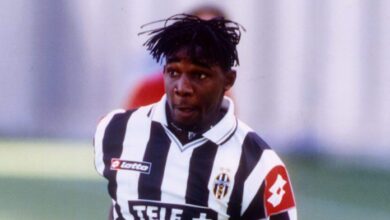 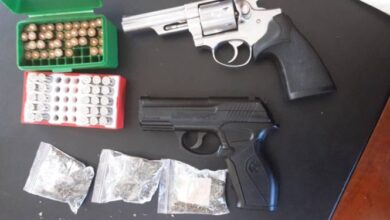