What appears to be a fatal accident in the minds of the Ketu Divisional Command of the Ghana Police Service at Tokor – a suburb of Aflao in the Volta Region, has been challenged by family and friends of the deceased who are of the believe that the death of Madam Sylvia Gbomittah; a teacher at Border Preventive at Aflao is a premeditated murder.

On the evening of April 8, 2022, the Ketu Divisional MTTD was reported to have conveyed the dismembered body of Sylvia Gbomittah to the Ketu South Municipal Hospital. In the police report, the police alleged the death was caused by an accident which was rejected by observers who watched closely the mortal remains of the deceased.

Sections of the public who visited the incident scene observed that the quantity of blood spilled at the scene where the body was collected does not correspond with the impact of damage on the body of the deceased.

Father of the deceased, Raymond A. Y. Gbormittah noted that “that information available to me shows that the incident leading to the death of my late daughter, Sylvia Gbormittah, CAN NOT be an accident as being put out by the local Police unit but a clear case of premeditated action leading to her death”.

The petition is therefore praying the IGP to instruct the homicide unit to open investigations into the death of Sylvia Gbormittah.

Below is the full petition sent to the Inspector General Police:

PETITION REQUESTING THE POLICE SERVICE TO RE-OPEN INVESTIGATIONS INTO THE DEATH OF TEACHER SYLVIA GBORMITTAH, MY DAUGHTER.

RAYMOND A. Y GBORMITTAH, (FATHER OF THE DECEASED). 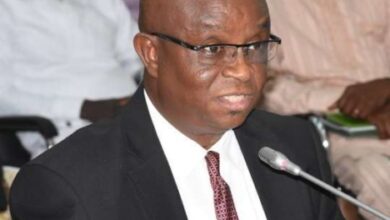 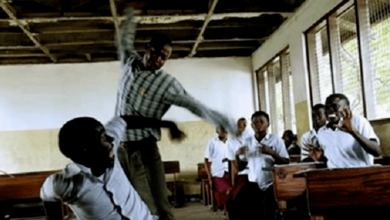 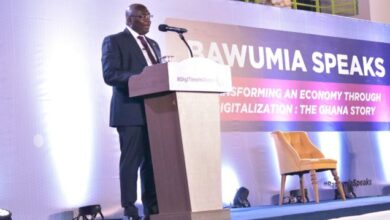