Police in Kpeve in the Volta Region, have arrested Yao Papa Domie, 31, of Vume Village, over the suspected murder of a fellow hunter.

The incident allegedly occurred when they went on a hunting expedition, on Thursday, January 6, 2022.

While the suspect admitted to shooting his colleague, Eric Sonka, he said it was an accident.

“The suspect told police he mistook his colleague for a game and accidentally shot him,” Inspector Prince Dogbatse, the Deputy Volta Regional Police Public Relations Officer, said to Citi News.

His body has been deposited at the Peki Government Hospital Mortuary for preservation and autopsy.

“Yao Papa Domie is currently in police custody, and he will be charged for court as soon as the investigation is completed.” 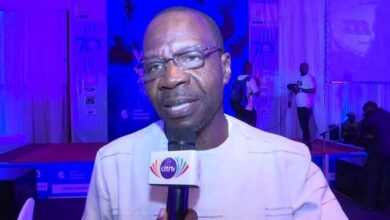 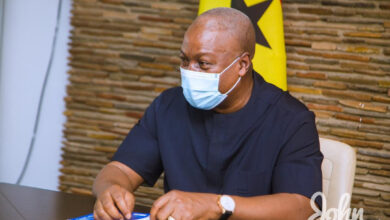 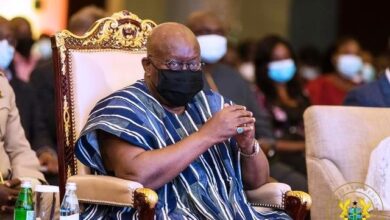