The police have levelled fresh charges of assault, incest and defilement against the NDC Central Region communicator, Kwesi Dawood.

Kwesi Dawood, the National Democratic Congress (NDC) communication officer in the Central Region, was on Thursday (14 October) remanded into police custody after reappearing in court over fresh charges.

Dawood has been accused of alleged incest and abortion with his biological daughter.

On Wednesday, Dawood was granted a GHC30, 000 bail with two sureties but reappeared in court on Thursday where fresh charges of assault, incest and defilement were levelled against him.

He pleaded not guilty to the charges and is to reappear 27 October 2021, reports Eric Asante, Asaase News’s Central Region correspondent.

Dawood was reported by his former wife to the police for allegedly having sex with his daughter multiple times, leading to a pregnancy.

He allegedly contacted a quack doctor, who performed an abortion on the victim.

According to a petition submitted by the victim’s mother, Mavis Ayitey to the Central Regional Police Command, the suspect had allegedly engaged in the act since the girl was 15.

“The father, Dawood, has been forcibly having sexual affair with the daughter since at the age of 15 years (incest) and even had an abortion with her and warned her not to inform anyone else he will make her life miserable,” the petition read in part.

According to details contained in the same petition, the victim who could not bear the pain of the father’s actions anymore, on Friday, 24 August 2021, confided in her school’s housemaster.

The school official then invited the girl’s grandmother, with whom she was staying at Swedru and informed her about the victim’s ordeal, and they reported the case to the police. 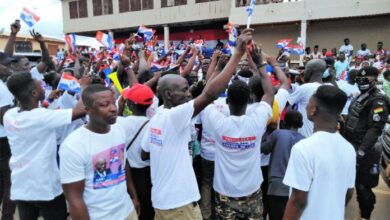 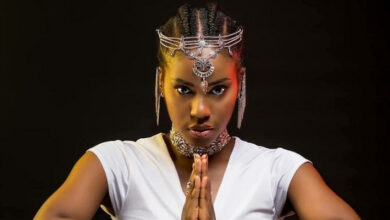 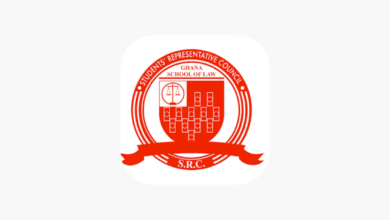