The MP for Suame, Osei Kyei-Mensah-Bonsu is accusing members of the opposition National Democratic Congress (NDC) of inciting artisans and spare parts dealers at Suame Magazine to hoot at him on Monday.

Speaking on The Asaase Breakfast Show on Tuesday (19 July), Kyei-Mensah-Bonsu said despite his suspicions, the concerns of the artisans are legitimate and will be addressed.

“There is an NDC group behind the post office area and I believe that the third group that came, we met and they said they were not prepared to listen to any government official and that the NPP has disappointed them and so on. I think that group was led by our opponent,” the veteran MP said.

“There is an NPP group by the road side,” he said. “When the people got there, they overturned the elephant carving and started stamping on it and that is where they started shouting ‘NPP away, Nana Addo away’.”

Listen to the Suame MP in the attached audio below: Audio Player00:0000:00Use Up/Down Arrow keys to increase or decrease volume.

In a viral video on social media, the people had surrounded the lawmaker and his team clapping and chanting “NPP, away”.

The MP, who doubles as the Majority Leader in Ghana’s Parliament was at the abandoned Suame highway which the artisans said had claimed one life.

The angry artisans upon hearing of the arrival of the MP thronged the highway and started hooting, pelting him with sachets of water, and subsequently chased him away.

NIA: Over 16.9 million Ghanaians have registered for Ghana Cards 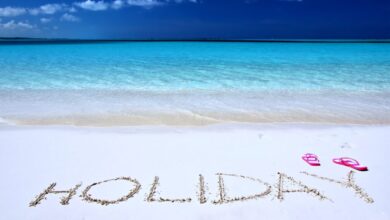 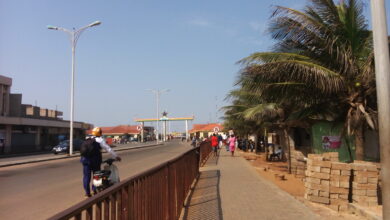