Touching The Lives of Girls Foundation International (TLGF) in partnership with DSP Efia Tengey, Public Relations Officer of the Ghana Police Service, Volta Regional Command have taken strides to educate and inform female students from various schools in the Keta Municipality on hygiene and management of menstruation as well as other related feminine hygiene activities.

This sensitisation program is to support and guide the students on measures to avert risk of infections and complications that will go untreated during and after their menstruation and also initiate resilient structures against Sexual Abuse.

DSP Efia Tengey stated in her address stated that most students are used as sexual gratification of birth due to lack of parental control.

She said most youngsters become teenage mothers due to some situations they find themselves in, such as incest, indecent assault, rape and pre- marital sexual intercourse.

DSP Tengey noted that most of these acts result in various sexual infections and public stigma, infertility, suicidal thoughts as a result of being pointed fingers to in public.

She said there’s lot of cyber exploitations which include lots of young girls, adding that some,  nowadays send nude photos to their sexual counterparts which thereafter goes viral on all social media outlets due to some relationship insecurities.

She however mentioned that the Police is on top of their duty and would work to clamp down on such people who take advantage of others with regards to sexual abuse.

DSP Efia Tengey further stated that some teachers in the various schools across the country lure the students into sexual activities.

“You would be surprised that some teachers propose to their students and even have phone-sex with them. And these are some of the things we should eradicate from the system. Some students become victims of blackmail from people they shared nude photos with and it is happening everyday”. She added.

DSP Efia Tengey thus called on the students to desist from sending their nudes to other people they are in anyway related to and also support the Ghana Police Service to curb such menace by reporting such acts.

Dr. John Kwamina Bosomtwe, Gyaenacologist/Obstetrician at the St. Dominic District Hospital, Akwatia who took the students through Menstrual Hygiene, urged the students to critically observe the necessary protocols during their time of menstruation.

“Many students use unhygienic items to fix themselves whenever they are menstruating and this leads to serious infections that could affect their wombs such as pelvic inflammatory diseases.” He said.

Dr. Bosomtwe indicated that most of these students, use nose masks, papers, plantain leafs as well as others to clean themselves when menstruating, adding that those practices must be discouraged.

Adzedu Deladem Meya, Girls’ Assistant Health Prefect in Keta Senior High Technical School, lauded efforts of the Touching the Lives of Girls Foundation International and DSP Efia Tengey for organizing the forum, adding that they would endeavor to maintain menstrual Hygiene and also ensure that measures against Sexual abuse are strictly observed.

The founder of TLGF, Nana Ama Adutwumwaa noted that her organization will do everything possible to lead and support girl students to fight mainly against Sexual abuse and unhygienic situations during their menstrual periods.

She explained that most students need massive education and support during their menstrual periods and her foundation would ensure that.

Madam Adutwumwaa thus urged all participating students in the Keta Municipality and the Volta Region at large to always speak out especially on issues of sexual abuse to the various authorities so as to protect their lives during such conditions. 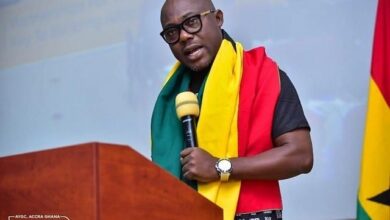 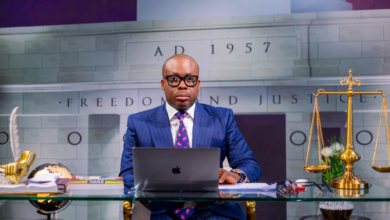 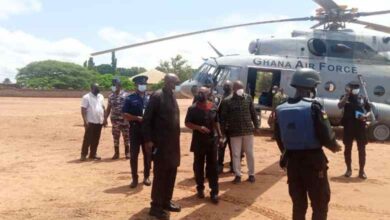 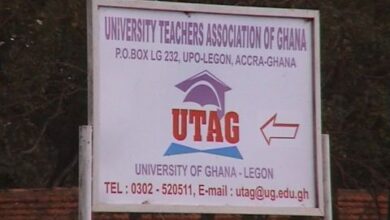