President Nana Addo Dankwa Akufo-Addo says prudent management of the Ghanaian economy has made it possible for government to meet the development demands of Ghanaians.

He says allegations of wanton dissipation of public funds are untrue and no one can prove such claims against his government.

Speaking at an anti-corruption conference in Accra, Nana Akufo-Addo said his government has made significant investment in all aspects of the economy than all other presidents in the fourth republic.

He added that, “it is difficult to sustain any serious argument about the wanton dissipation of public funds in my time as president.”

The Akufo-Addo administration has come under fire for what many say is poor management of the economy leading to economic hardship.

But President Akufo-Addo insists that such claims are baseless. 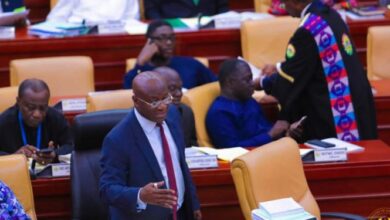 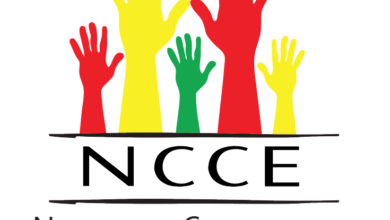 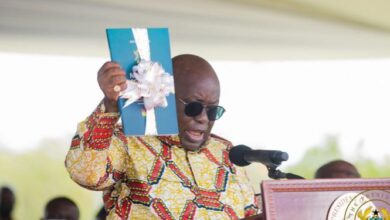 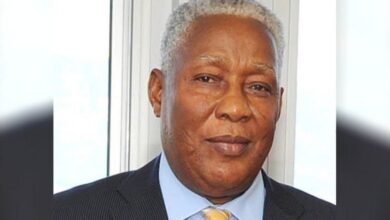