Ghanaian actress Rosemond Brown, popularly known as Akuapem Poloo, has advised her colleagues in the entertainment industry to desist from posting their nudes.

Addressing a press conference on Saturday, April 24, 2021, after her release from jail, she said such acts were bad and needed to be stopped immediately.

“I want to say this to my colleagues and the young ones who are coming up. Nudity is not good, we should put a stop to it,” she said.

“Not just taking a picture with your son in that manner, but nudity is not good. Ghanaians we have our norms and culture. Let’s put a stop to it.”Akuapem Poloo speaks at press conference in Accra

The controversial actress was sentenced to 90 days in prison by an Accra Circuit Court on Friday, April 16, 2021.

This was after she posted nude and obscene materials of herself and her young son on social media some months ago.

Several Ghanaians have described her sentence as harsh, with some taking to social media to express the displeasure.

She was subsequently granted a GHc80,000 bail with two sureties after her lawyer filed an appeal over her sentence. 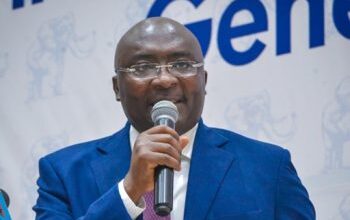 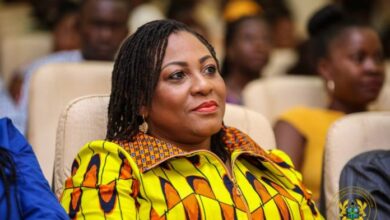 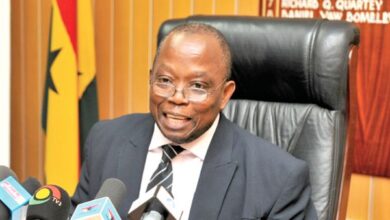 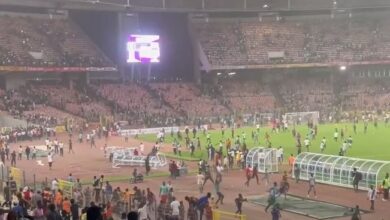