A Police officer has been apprehended for allegedly stealing computer accessories at the Police Headquarters in Sunyani.

The suspect, identified as Corporal Tanye Christopher, is said to have stolen a computer monitor and a system unit.

Christopher is reported to have absented himself from work from 9th to 15th May 2021 following the incident.

However, he was exposed by a colleague, Sergent Daniel Nketia, who saw the computer accessories in his home after paying him a visit.

Sergent Nketia is said to have spotted the Samsung monitor and Zebra system unit with inscriptions of the Ghana Police Service boldly written on them.

He subsequently reported his colleague to the District Commander, after which a team of investigators were dispatched to the house of the suspect.

Adom News reports that having been arrested, Christopher admitted to stealing the items and returned them to the Police headquarters. 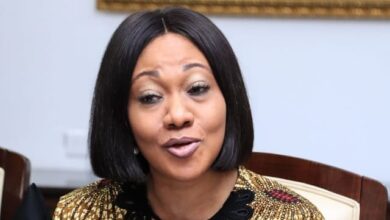 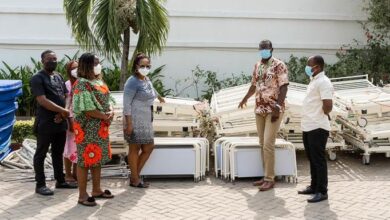 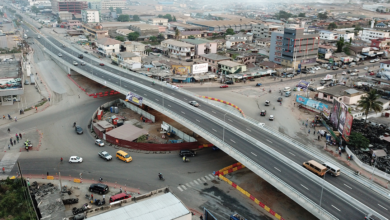