The Members of Parliament for South Dayi and North Tongu, Rockson Nelson Defeamekpor and Samuel Okudzeto Ablakwa, have donated some items and cash to the chiefs and people of Peki-Dzogbati in the Volta Region.

The MPs made the donation at a durbar to climax the first edition of the homecoming anniversary of the chiefs and people of Peki-Dzogbati aimed at mobilising funds to address some developmental challenges bedeviling the community.

They commended the community for the initiative and underscored the importance of self-help projects to complement the government and assemblies for accelerated socio-economic development.

Mr Defeamekpor said the funds that came to the assemblies were inadequate to undertake development projects in every community as being expected by the people, thus community self-help projects were essential.

He urged chiefs to use events, including, homecoming, festivals, Easter and Christmas festivities to raise funds for development activities in their jurisdictions to help improve the living standards of the people.

The MP, who was the guest speaker, urged other communities to emulate Dzogbati and take the necessary initiatives tailored at bringing socio-economic transformation and improving the local economy.

Mr Okudzeto Ablakwa said there was the need to revive the old days’ communal spirit for helping and doing communal activities, saying the best approach was for communities to take an initiative before asking for support.

The Guest of honour urged the youth to avoid alcoholism, pre-marital sex and focus on their education, noting that education was the best gift one could give to him or herself and “nobody can take it away from you.”

He charged the older generation to be more committed to redirecting, reorienting and re-conscientising the youth to place premium on their education and avoid engaging in ‘get rich activities’ that could jeopardise their lives.

The MP lamented the drop in performance of Basic Schools in the Volta Region in recent times, especially public schools and called for drastic and pragmatic mechanisms to ameliorate the situation.

Mr Ablakwa observed that absenteeism and alcoholism was on the increase among teachers and called on relevant authorities and stakeholders including assembly members to help deal with the challenge.

He pleaded with sons and daughters of Peki-Dzogbati both home and abroad to help solve the drainage, sanitation and other problems in the community to accelerate development.

He said good sanitation promoted healthy living and that it was the responsibility of all citizens of Peki-Dzogbati to ensure that the community was free from diseases.

Mr Churchill Oforikumah, the Assembly Member for Peki-Dzogbati, who initiated the programme told Ghana News Agency the development of the community was dear to his heart.

He said he was determined and committed to taking more initiatives that would help transform the lives of the people and put smiles on their faces and called for support from philanthropists, benevolent organisations and individuals.

The government alone could not tackle all the challenges facing the country, he said, and that there was the need for citizens to strategise and take initiatives to support the government in the advancement of the country.

Mr Ernest Adjei Adjeity, the Chairman of the Planning Committee, told GNA they expected to hold the event annually to support the development of the community.

The event was dubbed: “Development of Peki-Dzogbati, a shared responsibility,” and has activities including clean-up exercise, health walk, street jams and commissioning of a 10-seater KVIP. 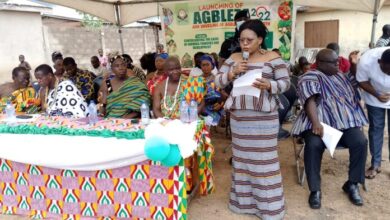 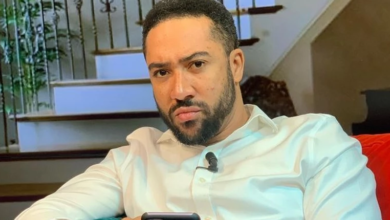 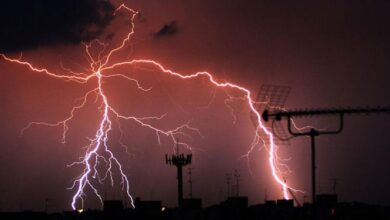 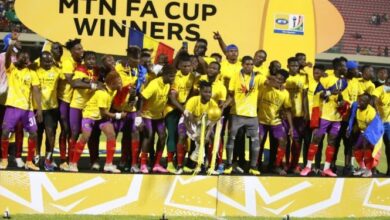