The Ghana Police Service in collaboration with the Department of Social Welfare has rescued nine trafficked victims from Yeji in the Pru East District of the Bono East Region.

The joint operation rescued four adult men and five boys from exploitation on the portion of the Volta Lake in Yeji.

Two of the four adult victims were trafficked 20 years ago and were said to have been brought to work on the lake at ages three and five respectively and the youngest of the five boys arrived less than a year ago.

Speaking in an interview with the Ghana News Agency in Tema after the rescue mission, Mr. Kojo Owiredu Kissi, Coordinator, Media and Communications, International Justice Mission (IJM), an anti-human trafficking not-for-profit organization in Ghana, said an operation by the two institutions led to the rescue of the victims in Yeji.

He indicated that the rescue process was owned and led by government partners from the Ghana Police Service and Department of Social Welfare with technical and logistical support from IJM Ghana.

Mr Kissi expressed heartfelt gratitude to the two institutions for their dedication and unflinching support towards ending human trafficking on the Volta Lake adding that, “they must be commended because this rescue was successful due to their dedication and collaborative efforts and outstanding work.”

Mr Kissi said six of the victims have been reintegrated and are currently at home with their families where they would be supported to go back to school or undertake vocational skills while three of them were in a shelter home.

He noted that the master, now a suspect, recruited the young children to work on the Lake for fishing.

Mr Kissi said the suspect controlled every aspect of the lives of the children adding that they were not allowed to play or associate with anybody outside of the suspect’s family and would be punished violently if they did.

He said anyone outside of the suspect’s family who tried to interact with the children would also be subject to violence, “if the children begin to develop relations with neighbours, they would be sent to more remote islands to ensure their isolation.”

Mr Kissi stated that the only movement the children were allowed to engage in was between the suspect’s house and his boat, noting that they were responsible both for housework and fishing on the lake.

He said the victims were identified to have been trafficked from the Volta and Bono Regions. 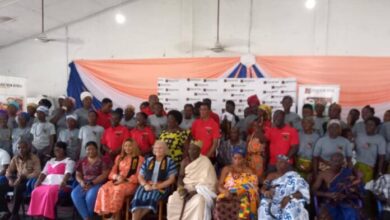 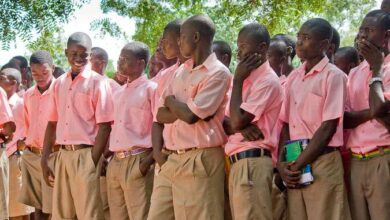 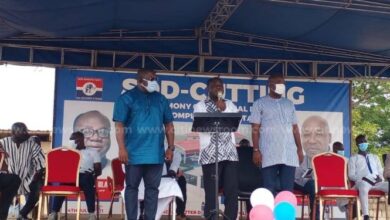 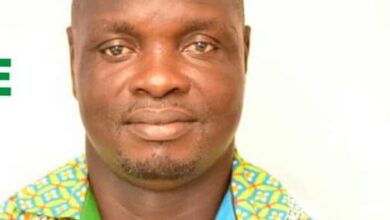