Some aggrieved residents of Wute Electoral Area in the Akatsi South Municipality of the Volta region are calling for the immediate opening of their new Police Station in the area.

A structure constructed and commissioned in November 2020 by Mr. Leo Nelson Adzidogah, the then MCE for Akatsi South, has since not been functioning due to what authorities described as “inadequate office furniture” in putting the station to use.

The situation, they said, could increase rising criminal activities and other unlawful happenings in the area.

Mr Wisdom Akpabli, the Assembly Member of the Area, in an interview with the Ghana News Agency (GNA), said the delay in furnishing the rooms was posing serious challenges to residents such as stealing of motorbikes.

“I made the necessary calls and checks, but nothing is working,” he lamented.

Superintendent Isaac Baah, the Akatsi South Municipal Police Commander, said the Police were ready to move into the new building as soon as the issue of furniture was addressed.”

However, Mr. Martin Kofitsey Nyahe, the Municipal Chief Executive for Akatsi South, explained that some furniture was received from individuals to furnish the offices but, “we are waiting for the Regional Police Command for the next line of action.”

Further checks by the GNA on the matter also revealed that the building had no adequate furniture and functioning washrooms. 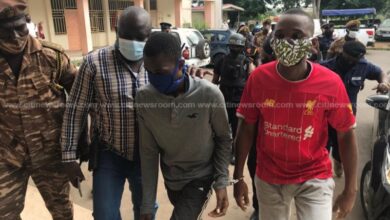 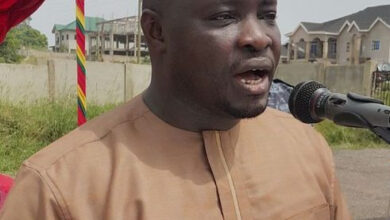 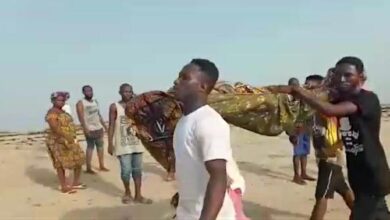 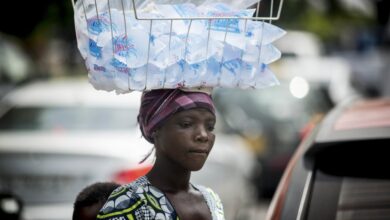