The majority of members of the UG chapter of the University Teachers Association of Ghana (UTAG) are not in support of the Association’s decision to suspend its strike.

In a referendum, 596 members voted to reject UTAG’s decision to suspend the strike, while 127 members voted in support of the suspension.

After a National Executive Committee meeting, the Association resolved to resume negotiations till March 4, 2022.

The University of Education, Winneba Chapter of UTAG had earlier also voted against its National Executive Committee’s decision to suspend the strike.

Vice President of UTAG-UEW, Dr. Pascal Kpodo had said their chapter is waiting for other campuses to vote on the matter within five days.

“These resolutions will go back to NEC, and they would make a decision. While this voting is ongoing, we are hoping to reach an agreement with the government on how to better the conditions of service of the UTAG members. If that agreement is reached, the voting done by the universities will be null and void,” he said.

Angry Bagbin threatens to throw out disruptive MPs from Parliament 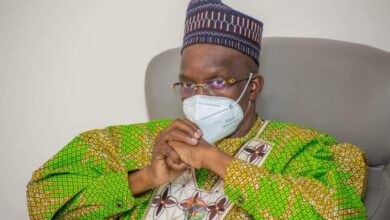 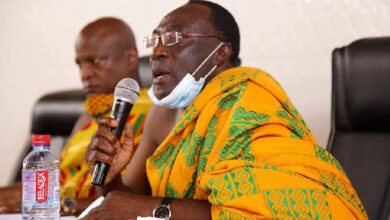 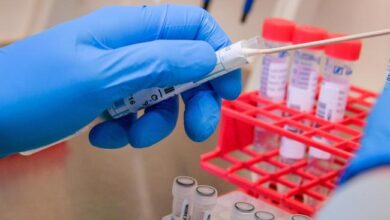