US investigators say they have arrested a “Ghana-based criminal enterprise”, with the arrest of six of its “ringleaders” in the United States of America.

Court document from the Southern District of New York indicates that “At all times relevant to this indictment, Farouk Appiedu, Fred Asante, Celvin Freeman and Lord Aning, the defendants, and others known and unknown, were members of a criminal enterprise based in West Africa that committed a series of frauds against individuals and businesses located across the United States…The frauds perpetrated by the Enterprise have consisted of, among other frauds, business email compromises, romance scams, and fraud schemes related to the novel coronavirus/COVID-19 pandemic.”

“The scams we allege in this investigation include romance scams targeting the elderly, business e-mail compromise scams, and even fraudulent Covid-19 relief loans,” the FBI’s William F. Sweeney said in a statement.

Four of the accused had between them controlled more than 45 bank accounts in which more than US$50 million had been deposited between 2013 and 2020, the statement alleged.

A vast majority of the deposits consisted of large wire transfers and cheque or cash deposits from various US-based individuals and entities, the statement added.

As part of the investigation, four luxury vehicles suspected to have been purchased with the proceeds of fraud had been seized, the statement said.

Tributes pour in for GRDA boss Richard Dombo: ‘He was selfless’ 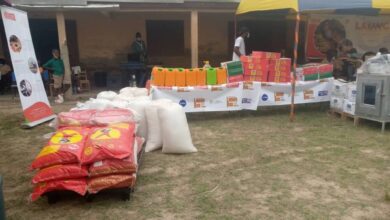 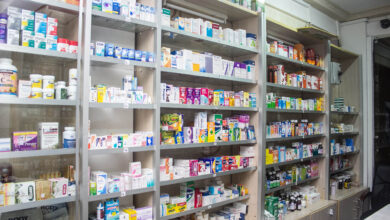 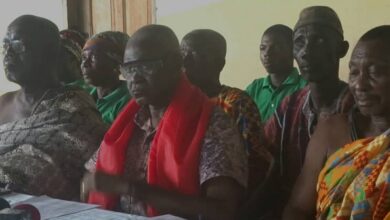