Police in the Akatsi District of the Volta Region have rescued a month-old baby in a bush at Agbaflome, a suburb of Akatsi.

According to the Volta Regional Police Command, the baby was rescued around 2:00 pm on Wednesday, October 27, 2021, from a cassava farm after a distress call.

They say the baby, who was found naked on a piece of cloth under a cassava tree, was crying helplessly.

Speaking to Citi News, Deputy Public Relations Officer of the Volta Regional Police Command, Inspector Prince Dogbatse, said “The Akatsi District Police has rescued an infant who is about a month old in a bush at Agbaflome near Akasti from a cassava farm. When the police got to the scene where the baby was dumped, he was naked.”

The police have taken the baby to the Akatsi Municipal Hospital for examination.

Health officials say the baby is stable and in good health.

Inspector Prince Dogbatse stated that the police will collaborate with all relevant stakeholders to locate the mother of the child to assist the investigation. 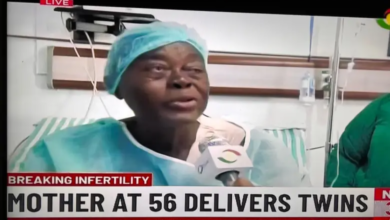 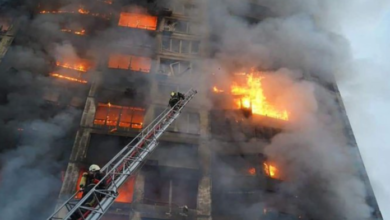 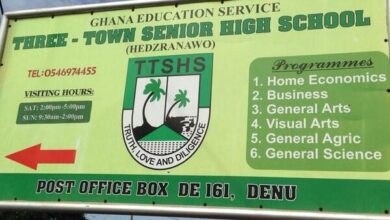