Police have launched a manhunt for a hit and run driver suspected to had knocked down a four-year-old girl at Kudzra, a suburb of Kpando-Tafi in the Kpando municipality of the Volta region.

The girl, Edem Mawudor ( not real name) was said to has met her untimely death after she was knocked down by the unknown motorist, whilst crossing the road.

Briefing the media on the development, DSP Effia Tenge, head of the Public Affairs Unit of the Volta regional Police Command narrated that, Edem Mawudor is reported to have followed her friends when they were sent on an errand yesterday February 10, 2022, around 5:30 pm

She said, the victim who was in the company of her friends could not catch up with the pace when crossing the road and was knocked down by a speeding vehicle killing her instantly however, the driver did not stop but left her to her fate.

The victim sustained serious injuries and was confirmed dead at the Margret Marquart Catholic Hospital Kpando.

The body of the deceased has been deposited at the said Hospital morgue for preservation and autopsy.

The suspect is yet to be identified and arrested however the police are advising parents to handle their children with care and not leave them under the care of other minors who are immature in guaranteeing their safety when the need arises. 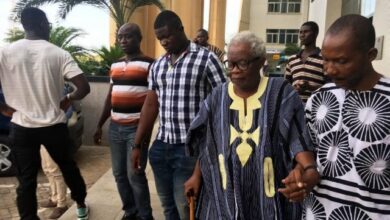 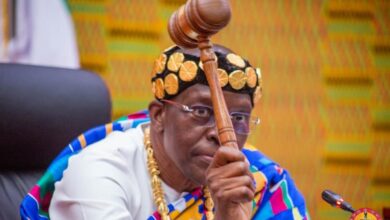 Angry Bagbin threatens to throw out disruptive MPs from Parliament 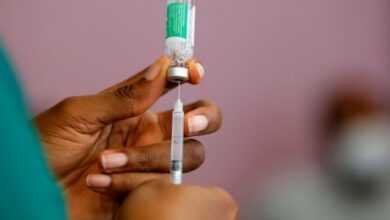 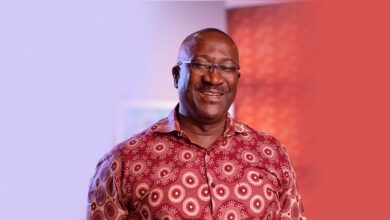