The President, Nana Akufo-Addo, says he is proud of the performance of the Free Senior High School beneficiaries in the country.

He said the results of the beneficiaries in the West Africa Senior School Certification Examination (WASSCE) justifies the government’s decision to introduce the policy intervention, and has at the same time shamed its critics.

Speaking at the 70th anniversary celebration of the Tamale Senior High School, Nana Akufo-Addo said there can no longer be controversies about the relevance of the policy.

The President said all the criticisms and fears about the policy have not materialized.

“There were some who described Free SHS as a waste. Some said it will destroy our ivy league schools and some indicated that the policy was going to compromise the quality of Senior High School education. None of these has happened, and I am sure that they have eggs in their faces now.”

President Akufo-Addo further expressed satisfaction about the introduction of the double-track system in Senior High Schools which he said has helped to significantly increase the number of prospective university students.

“The 2021 batch of [SHS] students were the pioneers of the double-track system which elicited a lot of vilification and unfounded criticisms on its introduction. Yet another indication of the value of the policy is the dramatic increase in the percentage of students from the school who have qualified to attend university.”

He consequently pledged that from 2022, the government will expand the Free SHS programme to cover first year students in public Technical and Vocational Education Training institutions across the country. 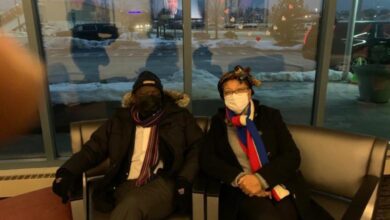 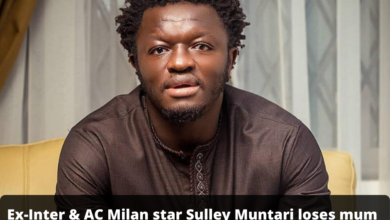 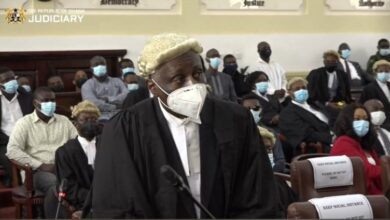