The Ghana Medical Association (GMA) says it will not shield any of its members found to be involved in any form of fraudulent activity.

This comes on the back of the arrest of some eleven persons in connection with baby harvesting and human trafficking at some health centres in Accra.

In an interview on Eyewitness News, the General Secretary of the Association, Dr. Justice Yankah said “it is a fair principle, we have had one or two doctors go through similar processes in the past, not necessarily of a similar nature, but they were also prosecuted. The lesson here is that we as a profession led by the Council that collaborated with EOCO will not shield anybody. We have made it clear to all our members that we will not shield anybody who is engaged in fraudulent activities. We will not condone such behaviour.”

“What we seek for is for the case to go through the right legal procedure. If after it all, they are found wanting, that is it,” he added.

The eleven apprehended include doctors, nurses, social welfare staff and the mothers of the babies.

They were arrested in a joint operation by the Economic and Organised Crime Office (EOCO) and the Ghana Medical and Dental Council in December 2020 at the Ridge Hospital and the Tema General Hospital.

The two baby boys were sold at a price of GHS30,000 and GHS 28,000 respectively by the suspects in the process.

EOCO nabs two doctors, nine others over the sale of babies 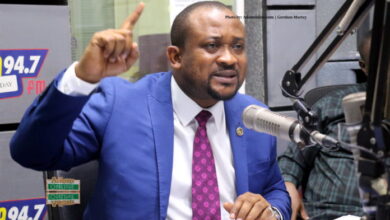 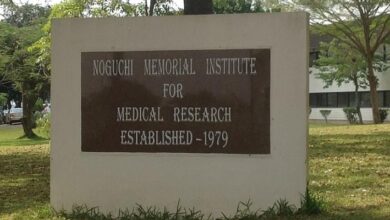 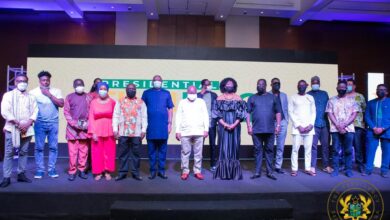 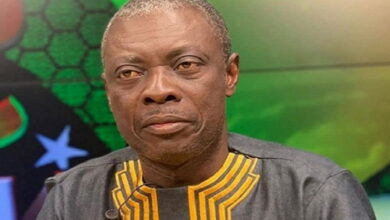