A former Secretary for the Provisional National Defence Council (PNDC), Joyce Aryee has described her working experience with the late ex-president, Jerry John Rawlings as tumultuous.

According to her, “he was very intense about certain things and usually thought things could happen at the snap of a finger because of his military background and often got frustrated when things didn’t go a certain way but eventually got to use to not having things done his way.”

Mr. Rawlings passed on in the early hours of Thursday, November 12, 2020, at the Korle Bu Teaching Hospital in Accra and was buried yesterday at the military cemetery.

Speaking on Eyewitness News, the former CEO of the Ghana Chamber of Mines and Executive Director for Salt and Light Ministries also said the former President and was very focused.

“During meetings, he never just sat still, he usually would be found writing or doodling on a piece of paper whilst listening to whoever is speaking at the meeting. He made a lot of contributions and asked questions that proved he was paying attention despite doing other things.”

A former Minister and Presidential advisor under the Rawling regime, Dr. Christine Amoako Nuama singled out the late former president as the only Ghanaian leader who has in the country’s long political and democratic history.

A former aide of the ex-president, Kofi Adams said he would have wanted Ghanaians to live up to his desire for probity and accountability.

Mr. Victor Smith, also a former aide to late ex-President, said Mr. Rawlings will go down in history as a man whose contributions have ensured peace and stability in the country’s socio-political space and democracy. 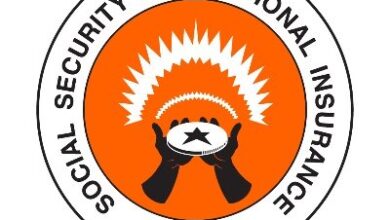 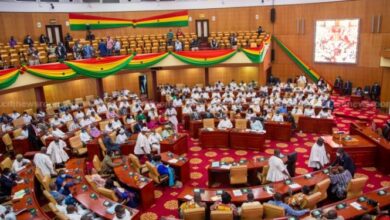 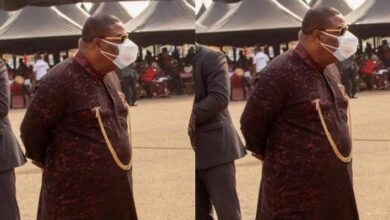 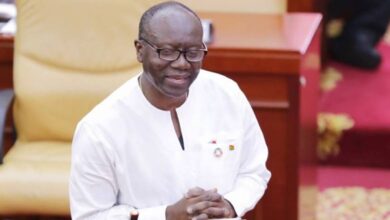 Public debt, Ofori-Atta and the records – In the midst of complex challenges