The National Democratic Congress’ (NDC) 2020 Presidential Candidate, John Dramani Mahama says his party will be more vigilant at the polls during the 2024 general elections.

Speaking on Akina FM, a local radio station in Techiman, during his ‘Thank You’ tour of the Bono East Region, the former President said the NDC won the 2020 parliamentary and presidential elections but was robbed of victory.

“The 2020 elections were rigged for the NPP. We have however accepted the ruling of the Supreme Court for the sake of peace. However, come 2024, the NDC will be extra vigilant at the polling stations because that is where the elections are won.”

John Mahama had filed a petition challenging the results of the general polls, insisting that none of the nine presidential candidates obtained the mandatory 50%+1 vote constitutional threshold to be declared the winner of the polls.

In his petition filed on December 30, 2020, Mr. Mahama sought five reliefs from the apex court.

He among things asked the Supreme Court to declare the EC’s declaration of President Nana Akufo-Addo as winner of the polls as unconstitutional, null and void.

Mr. Mahama based his arguments on some declaration errors made by the EC as well as allegations of vote padding.

He also asked the apex court to order the Electoral Commission (EC) to conduct a re-run of the election between himself and President Akufo-Addo.

But three months after the trial commenced, the Supreme Court, ruled that the petition as filed by John Mahama was without merit. 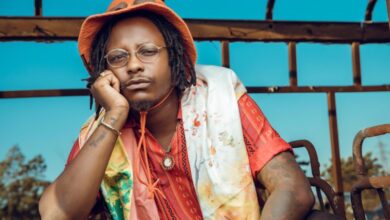 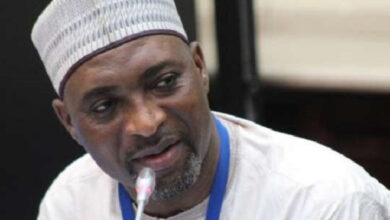 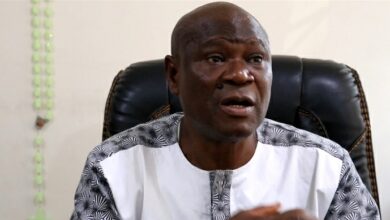 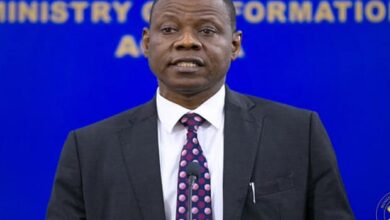