Kojo Oppong Nkrumah, a spokesperson for President Nana Addo Dankwa Akufo-Addo in the 2020 presidential election petition trial has stated that their lawyers do not need to be verbose to make their case.

Answering a question from journalists during a post-trial interview on Wednesday, Oppong Nkrumah said they are interested in speaking to the issues and not engaging in the habit of  engaging in irrelevant argument with the bench like lawyers for the petitioner.

“Counsels on our side, you notice are limiting themselves to the law, and the legal requirements and are not necessarily arguing with the bench and are speaking to the law. So what does the law say, that is what we are interested in arguing, so if under CI 127 under Rule 44, there is a clear provision that forms are set out and must be made available to all parties. All we need to do is to invoke that, we don’t need a lot of grammar to make our case,” Nkrumah stated.

Straight to the point

Nkrumah said he is happy with proceedings because lawyers for the president are on track in terms of  arguing out their cases in a crisp and concise manner.

“It is because this is a court of law and not a court of public opinion. When you make an application before the court, you must satisfy what the law requires and back it with authorities that are relevant or the legal invocations that are relevant,” Nkrumah pointed out.

The Supreme Court has dismissed yet another application of John Mahama (petitioner) in the ongoing election 2020 petition.

Mahama and his legal team were praying the apex court to grant him opportunity to inspect the originals of election 2020 documents in order to satisfy themselves with the actual results of the election.

According to the motion filed by the petitioner on 2 February 2021, should their application be granted, their perusal of the original documents will afford them better particulars to cross examine the witness of the 1st Respondent in the case (Jean Mensa, the Chairperson of the Electoral Commission). 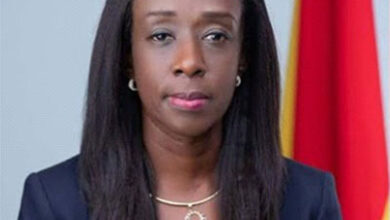 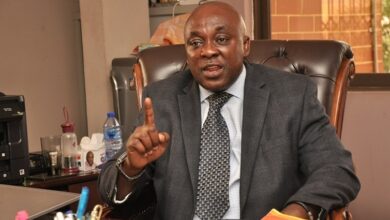 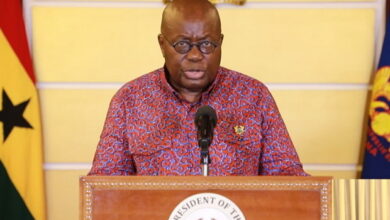