The President of policy think tank IMANI Africa, Franklin Cudjoe, has backed moves to get the Electoral Commission (EC) Chairperson, Jean Mensa to testify in the election petition.

John Mahama’s counsel is seeking to have Mrs. Mensa subpoenaed to get her into the witness box and cross-examined.

According to Mr. Cudjoe, the ECs chairperson would be clearing a lot of doubt as well as her name if she goes into the witness box and testifies.

“I would have thought that it would have enriched our development discourse to have the returning officer whose whole construct and being, has been to ensure transparent and fair elections, which in fact is their motto, to clear this doubt. In fact, she should have elected herself to come and just clear the doubt once and for all.”

Speaking on Citi TV’s The Big Issue, Mr. Cudjoe stated that all that is need from her is clarity as the processes leading to the announcement of the results were unclear.

“For me, where this whole thing is built upon is that, yes, both parties may have triggers and that is why they were candid on saying that, none of them is the returning officer. The processes leading to the announcement of the results in spite of the admission of errors themselves were fraught with some kind of misunderstanding and that in itself is the clarity they seek.”

He added that he believes Mrs. Mensa, a former boss of the Institute of Economic Affairs, would have shared his sentiments if she was still in civil society.

“I can tell you on authority that if Jean Mensa was in civil society today, I’m sure she will be expressing the same comment I’m expressing. In fact, she did express the same sometime back that those who seem to want to govern must subject themselves to be accountable.” 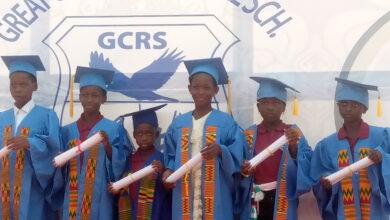 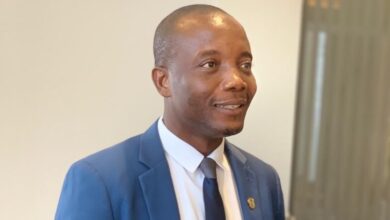 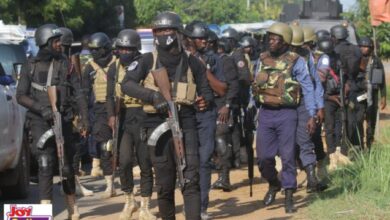