The president’s representative at the Information Ministry, Kojo Oppong-Nkrumah has accused former President John Mahama and his legal team of deliberately trying to delay the election petition process in order to create a media spectacle.

Interacting with the media after the third day of court proceedings Wednesday, he explained that after the 2020 National Democratic Congress (NDC) flagbearer filed his petition the next step should have been case management, instead, the petitioner is filing an application of interrogatory.

The interrogatory, according to him, is merely a fishing expedition technique that lawyers of the petitioner want to use to traverse the stipulated 42-day election adjudicating process.

Explaining why the election proceeding is not yet at the case management stage as expected, the president’s spokesperson said, “On the first day that we came, our colleagues from the other side started off with an interrogatory application asking for leave to go and amend [their petition]. Therefore, they started delaying the 42-day clock that was initially stated.

“We had the opportunity to comeback earlier this week and the afternoon before we appeared in Court, they filed another interrogatory application which you all saw took us almost two hours and the Court dismissed.”

“So it was expected that we go back to case management which is what we should be doing now. Every lawyer knows that by now, when you are coming to Court for case management. First, your Memorandum of issues must be drafted.

“Second, you should have drafted your witness statement. So these matters become procedural. But because our colleagues are seeking to delay the process and get a media spectacle ongoing for some months, all they are doing is antics in the courtroom, seeking to delay the time.”

Meanwhile, the lead counsel for NDC’s John Mahama, Tsatsu Tsikata has filed an application asking the Supreme Court to review its dismissal of the motion for some 12 interrogatories to be served on the Electoral Commission.

This was after the apex court had ruled that Mr Tsikata was relying on CI 47 instead of C.I. 99, which is currently in use.

Mr Tsikata argued that the interrogatories are critical as it would help the apex court determine the authenticity of the results that saw the NPP presidential candidate, emerging as the winner of the 2020 polls.

Reacting to this, Mr Oppong-Nkrumah said “Every lawyer knows that an application for review or an appeal does not operate as a ‘Stay of Proceedings’.

“So you cannot claim or pretend before the cameras that mere virtue of the fact that you have filed an application for review there ought to be a ‘Stay of Proceedings’”. 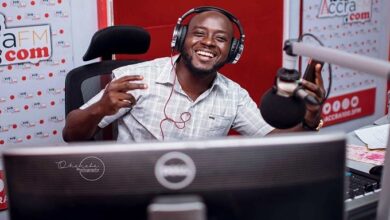 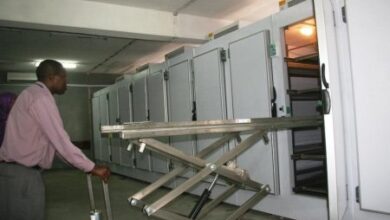 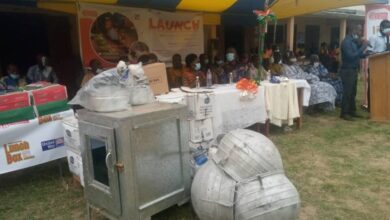 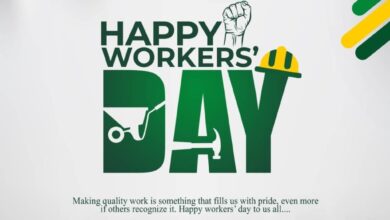