There is expected to be equal representation for the Majority and Minority on the Appointments and Business Committees of Parliament, according to proposals from Parliament’s Selection Committee.

It has put forth 26 persons to constitute the Appointments Committee subject to debate on the Floor of Parliament.

The 26th member will by default be the Joe Osei-Owusu, whose position as First Deputy Speaker means he will chair the committee.

Mr. Osei-Owusu’s deputy will be the Deputy Majority Leader, Alexander Afenyo-Markin, if the list is approved.

The Minority Leader, Haruna Iddrisu, will serve as a ranking member on the committee with the Minority Chief Whip, Muntaka Mubarak, serving as his deputy.

The selections committee in its report recommended that the Standing Orders of Parliament be reviewed in earnest “in view of the fact that the revision would have numerical consequences on the composition of the various committees of the House.”

But because of the need to facilitate the business of the House and that of Government, the Committee proposed the membership of the Business Committee and Appointments Committee.

It wants the two Committees to work in the interim pending the passage of the reviewed Standing Orders that take into account the ratio of 138:137 for the Majority and Minority in Parliament.

The Business Committee will have 10 members a piece for the Majority and Minority.

It will be chaired by the Majority Leader, Osei Kyei-Mensah-Bonsu with his vice-chair being Mr. Afenyo-Markin.

The ranking members will be Mr. Iddrisu and the Deputy Majority Leader, James Avedzi. 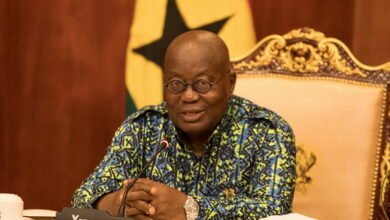 Akufo-Addo: I am happy E-Levy has been passed 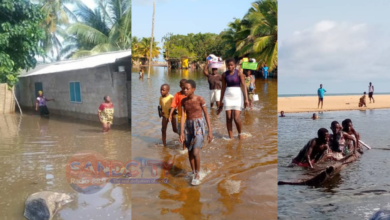 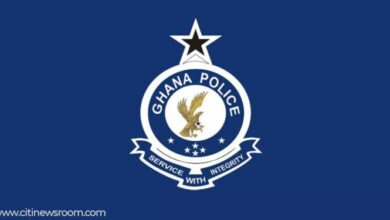