President Akufo-Addo has ended weeks of speculations about whether he will retain his former ministers or not.

Two weeks after he was sworn into office for his second term, he has made his ministerial appointment with some prominent names missing from the list.

The President has realigned some ministries as well as phased out seven others in response to criticisms that his 126 ministers in his first term were a strain on the budget.

This new list includes the names of some 46 persons expected to fill the ministerial positions and support the President to fulfil his mandate in the next four years.

Ahead of this official statement, the Head of Communications, at the Presidency, Eugene Arhin issued a communique indicating that the total number of Ministers to be appointed by President in his second term will not exceed 85.

This is in sharp contrast with the 126 ministerial appointments that characterised his first term in office.

Below are some ministers who have lost their jobs; 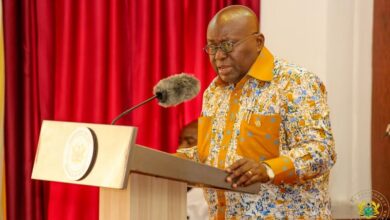 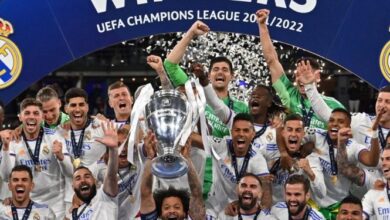 Real Madrid wins their 14th Champions League trophy with a 1-0 victory over Liverpool. 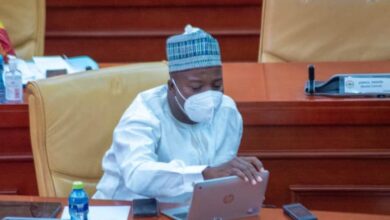 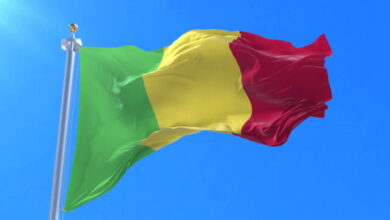