He said though the nature of Nkrumah’s work is arduous, he has managed to streamline government’s communication effectively.

He passed the comments at Parliament’s Appointments Committee sitting on Thursday 18 February 2021 when Nkrumah appeared before the vetting panel to be assessed.

The nominee who is also the MP for Ofoase Ayirebi provided answers to several questions posed by members on the committee. He called for an increased support for the media in the country emphasising that the media plays a critical role in our democratic dispensation and hence must be assisted to go about their activities in a free and independent manner.

Legislation against advocacy of LGBT

Nkrumah also proposed the drafting of a legislation against the advocacy of LGBT activities. He said given the current advocacy around the legalisation of homosexuality in the country, Ghana needs to consider passing a law that bans promotion of the act.

“Generally, I will acknowledge that you are communicating well. Just that it is difficult. So I wish you well as you prepare and we will see what you are able to do,” Iddrisu said. 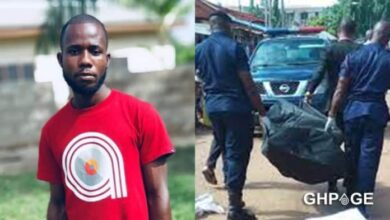 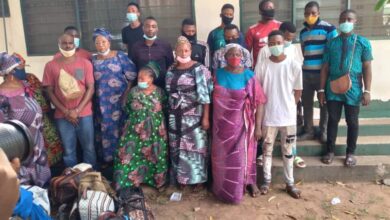 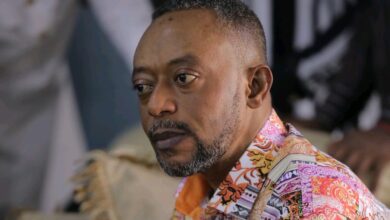 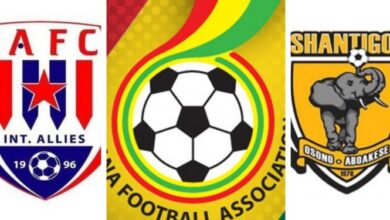