This comes on the heels of the Supreme Court’s unanimous dismissal of his contender’s [John Dramani Mahama] petition challenging the validity of the election results as declared by the Electoral Commission.

President Akufo-Addo, the candidate of the New Patriotic Party (NPP) took to social media to make the claim shortly after the apex court ruled that he was validly elected.

“On Thursday, 4th March 2021, the Supreme Court, in a unanimous ruling, affirmed my victory in the presidential election of 7th December 2020”, he posted on Twitter.

President Akufo-Addo who has already begun his second term had his eligibility challenged by the opposition leader prior to his swearing-in to office.

John Mahama who represented the National Democratic Congress (NDC) in the polls went to court insisting that none of the nine presidential candidates obtained the mandatory 50%+1 vote constitutional threshold to be declared the winner of the polls.

In his petition filed on December 30, 2020, Mr. Mahama sought five reliefs from the apex court.

He among things asked the Supreme Court to declare the EC’s declaration of President Nana Akufo-Addo as winner of the polls as unconstitutional, null and void.

Mr. Mahama based his arguments on some declaration errors made by the EC as well as allegations of vote padding.

He also asked the apex court to order the Electoral Commission (EC) to conduct a re-run of the election between himself and President Akufo-Addo.

But three months after the trial, the Supreme on Thursday, March 4, 2021, ruled that the petition as filed by John Mahama was without merit.

The Respondents — the Electoral Commission and President Akufo-Addo– urged the apex court to dismiss the petition.

They argued that the petition was incompetent, lacked merit, and raised no reasonable cause of action.

In its ruling, however, the Supreme Court said the petitioner failed to prove his case via his petition or through his witnesses.

Mahama to speak on verdict

The petitioner’s speech is scheduled for 6:00 pm at his office in Cantonments, Accra.

One of Mr. Mahama’s legal team member in the just ended case, Abraham Amaliba made this known shortly after the apex court’s judgement on Thursday, March 4, 2021.

He said, unlike the usual post-proceedings press conferences by spokespersons, today’s address will be presented personally by the National Democratic Congress (NDC) presidential candidate in the polls. 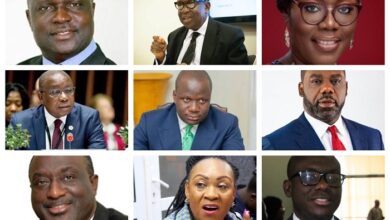 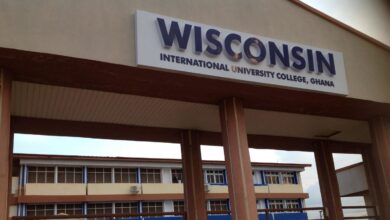